Putting together a film or video project, regardless of length, complexity, or budget, is tough work, and any way you can ease the burden of production should be gladly accepted. One way to do so is to use stock video to complement the piece you are putting together.

Anyone who has labored over the process of first planning and then executing a film project knows that anything that can go wrong will go wrong. 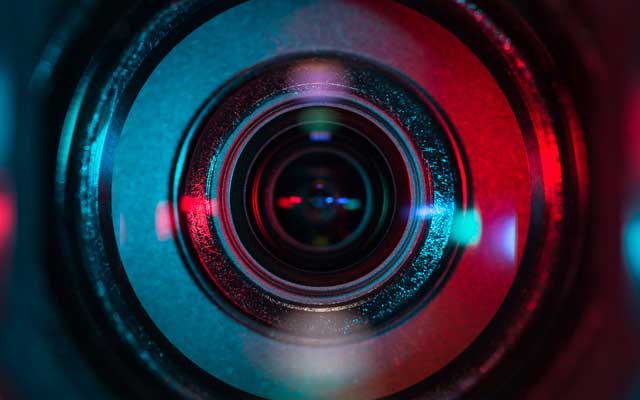 Even the best producers in the world will find their deadlines and budgets thrown out of the window at some point, and the help you can get from stock video to make your production really fall into place is demonstrably effective. Hollywood regularly opts to use stock footage when necessary, and it’s a staple of pretty much any commercial you see on TV.

The quality of stock video production companies is as high as it’s ever been, chiefly due to the ever-growing demand for content, so what is the stock video?

What is Stock Video And How It Can Help You?

As it’s sometimes called, stock video or stock footage is generally used to supplement a film or video production. This is done by adding stock video elements into the overall narrative and flow of your project.

Stock footage is used by productions big and small, more so now given that the quality of stock video has vastly improved to what it was in the recent past. This means that the overall quality of your piece is not compromised by the addition of stock footage, quite the opposite.

Many ways and reasons using stock footage is an ideal addition to your project. Anyone who has any idea of the issues relating to how to make a video could find the following examples very relevant to their productions.

Getting That Impossible Shot

Sometimes it’s impossible to get the shot. Maybe you need footage of an invading army, a ferocious lion, or a big crowd scene. Perhaps you are not ideally situated geographically to get hold of any of these shots. Stock video can help you get just the footage you need.

When we start to put together film and video projects, we have great ideas and perfect plans to get the footage we want, but then it becomes clear that your budget or timelines don’t allow you the space to get that shot you badly wanted. Stock footage, especially when presented in immense libraries full of thousands of clips, saves you time and money by giving you what you couldn’t get on the shoot.

Common stock footage usage comes in the form of an establishing shot. The best way to think of an establishing shot is that it’s used to give the viewer an idea of where your film or video project is taking place. Think of a bustling city view, a sunset over a mountain range; it’s just the kind of shot that stock footage is great at covering for you.

Sometimes you film something, and only when it’s too late do you notice errors. These could be continuity-based or just technical; either way, you don’t have the time to re-shoot, so you can instead look to make relevant fixes using stock footage, which can be used to help correct any errors.

Can Add to Your Production Values

If your production is a little on the low-budget side, then the addition of top-quality stock footage can give your film an added boost of production value. For instance, you might be putting together a slasher flick that takes place in Los Angeles, and most of your shots are interiors. The addition of a great aerial view of the city from a stock video provider will give your viewer the illusion of scale, and it’s achieved without you having to hire a helicopter.

What is Royalty-Free Stock Footage and Why You Should Use It?

Royalty-free stock video is footage that’s available for a one-off subscription payment (either monthly or annually) and provides you with a blanket license to use as you wish. This saves you the headache of having to secure relevant licenses or permissions for any video content that you don’t own.

Using royalty-free stock footage from one of the top providers in the space could well be the best decision you make when it comes to putting together your film or video project. The best services offer massive databases of visual content, segmented into easy-to-use tags and sections so that you can find precisely what you want with minimum fuss.

With providers like Artgrid, the level of quality of the film clips is very high indeed, and as such, they can be easily used to complement your overall production. The clips and videos are filmed by professional filmmakers, and as such, they are not only visually pleasing they are also great when it comes to fitting relevant narratives in your own projects.