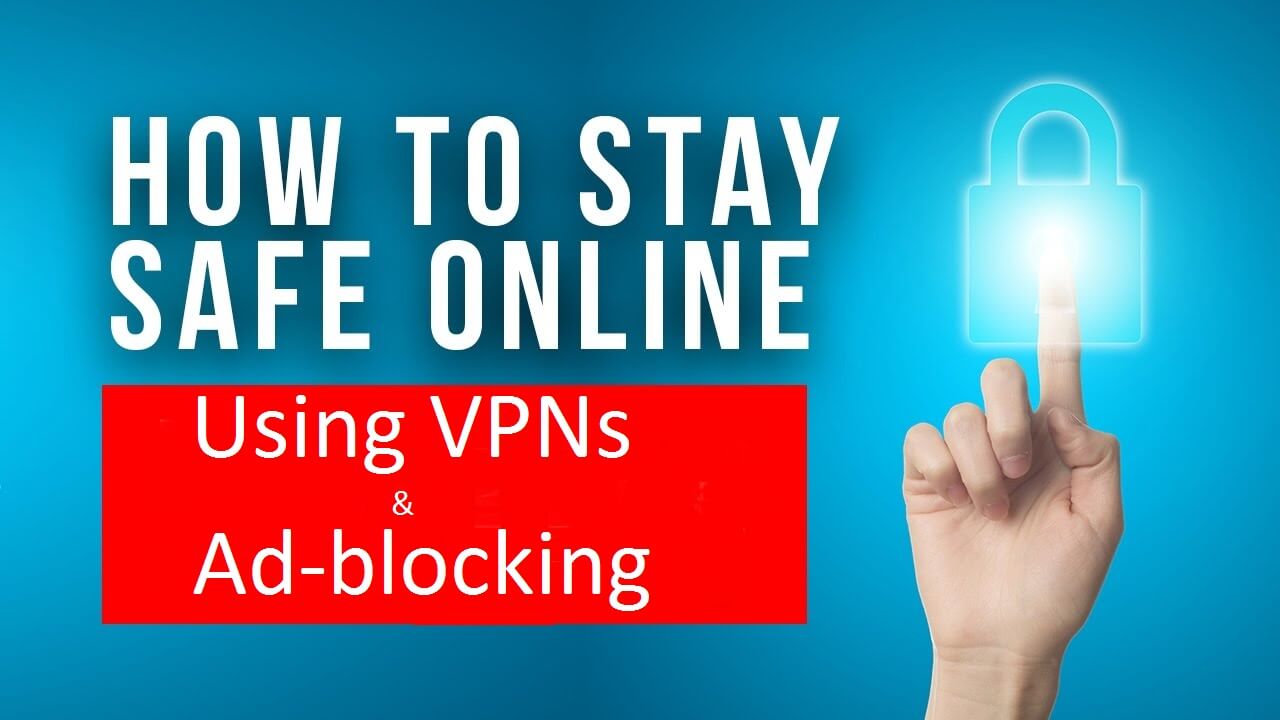 Whenever we use the internet, we’re bombarded by advertisements from every company we’ve ever googled or a site similar to ones we’ve clicked through. Or, when streaming a show, an ad pops up and takes you to a different screen entirely.

Many larger networks use the same advertisement companies, making it easy for them to track your movement through the internet. And, because ads come from these centralized networks, you’re inadvertently connecting to several different servers that distribute those banner or block advertisements that get in between you and your content. How can you protect or Stay Safe Online your online information and block ads?

Use a VPN service 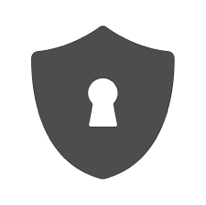 What is a VPN? VPN stands for Virtual Private Network. If you don’t want to use an ad-blocker but want your privacy protected, a VPN is a great alternative. There are several types of VPNs, and all of which take your outgoing data and channel it through an encrypted tunnel or a set of proxy servers to hide the traffic from you to the internet, making it appear as though the VPN is initiating the exchange rather than you.

Encrypted data coming from the VPN can’t be read by third parties trying to steal your information. As an added bonus, many Top VPN providers also include anti-malware or anti-spyware in their software for extra protection. 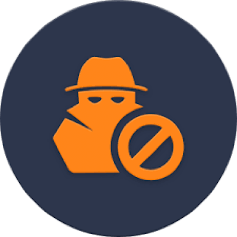 Some companies are now offering built-in ad-blockers as automatic extensions to help safeguard your privacy and online information from advertisement services. Google has also started to test a developer version of their built-in ad-blocker for Chrome users.

These services will be able to automatically block ads from the sites you visit online. You will be able to turn off the ad-blocking settings in the control panel of the browser in case you want to fiscally support the site you are visiting that runs on ad revenue, or if the site does not allow ad-blocking users to access their content.

Use websites that have HTTPS or SSL connections

Using sites that are hosted on an HTTPS (Hypertext Transfer Protocol Secure), which supports an SSL (Secure Sockets Layer) connection, can provide extra security while you use public Wi-Fi.

You will notice a green lock icon appear in the URL bar of the browser you are using, which indicates that the interactions between the site and your browser are encrypted and secured over an unsecured network, such as public Wi-Fi.

Choose the right ad-blocker for your needs