The Staff Selection Commission (SSC) conducts Combined Higher Secondary Level examination each year commonly known as the SSC CHSL exam. The exam is conducted for recruiting eligible candidates for various posts in different departments, ministries and offices under the Government of India. 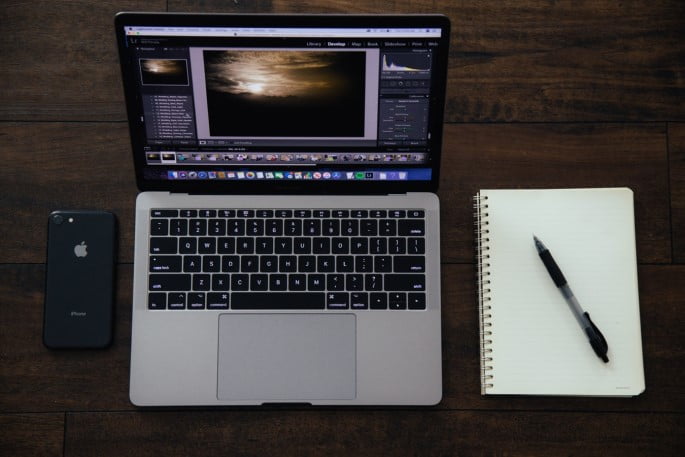 Lakhs of aspirants prepare and appear for the SSC CHSL exam. They struggle at multiple stages of exam preparation when they have to decide which resources are best for their SSC CHSL preparation. This includes the books and study material they should refer to, the online exam preparation course they must enrol themselves in and the best online test series they must go for to boost their exam preparation.

Finding the best education app has become a difficult task these days as multiple online learning platforms that focus on competitive exam preparation have started offering free and paid test series packages for students to practice.

On that note, below are some pros. and cons. of the test series offered by some of the best e-learning platforms in India.

6 Ways to Remove Objects in Photos Without Applications and Free

How to Lower the Costs of Your Call Center Operations