Let’s learn how to use an emoji decoder for parents!

We see some people want to learn about emoji’s hidden meanings. Well, one of the fun features we have on most chatting applications is emojis. They’re amusing and easy and help keep everything simple, understandable, and relatable.

However, parents are concerned about secret emoji meanings that we clearly understand. To solve your curiosity, let us know better about emojis’ role in our online conversations.

What Is the Role of Emoji Online 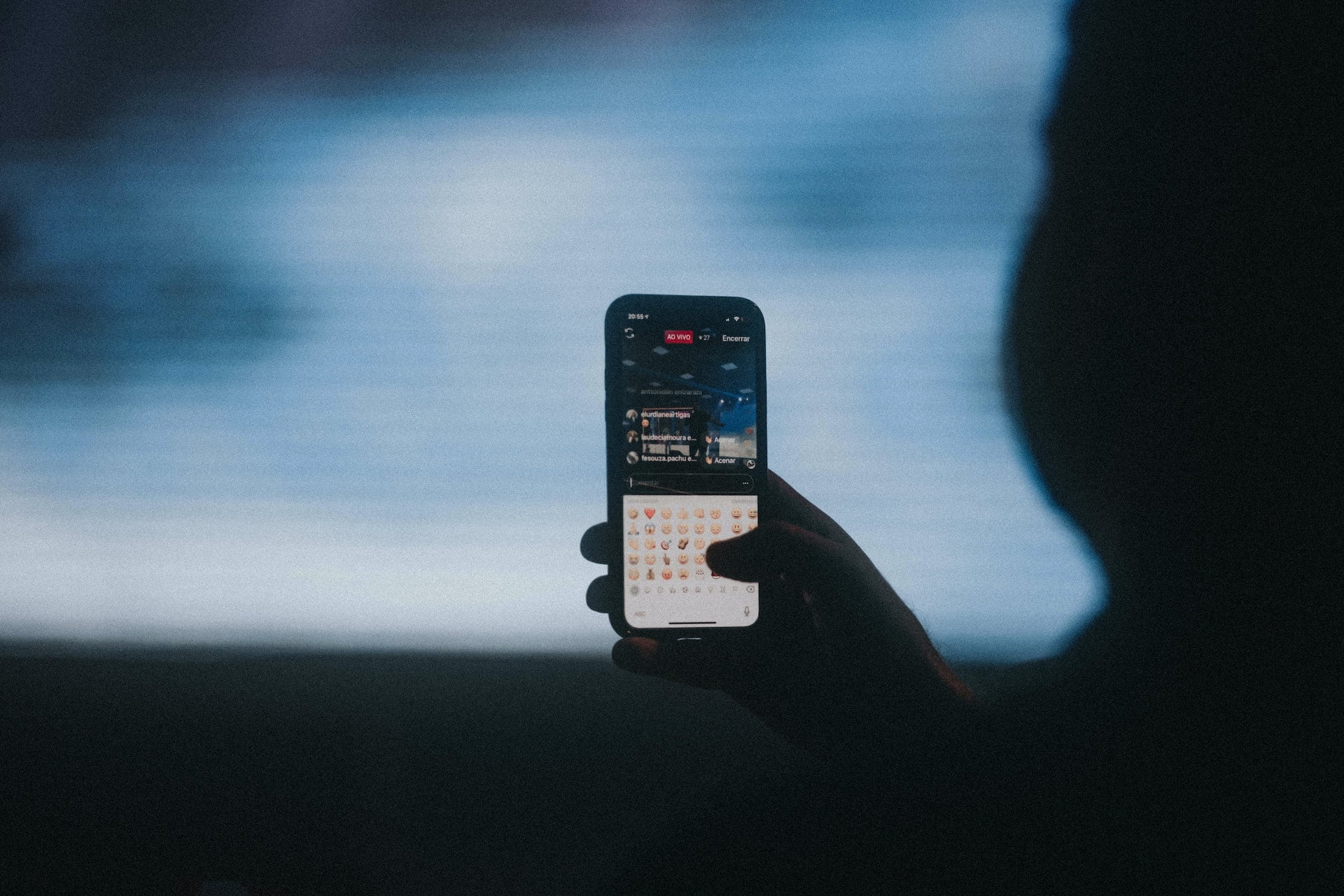 Do you know what those emojis are? Are there any hidden meanings of emojis?

To start things up, let us learn more about emojis. These are the small icons that usually show humans’ variations of expressions. There are some that show sadness, some show happiness, while others show fear and anger.

This unique way of communication has made chatting a lot more interesting. The reason is mainly that we can convey our messages in a more expressive way.

Reasons Why People Use Emojis

If you want to learn more about teenage emoji meanings, let us first understand why there are many people who use emojis more than their writing.

Well, there are some things that should be said and communicated verbally. This important information is usually something that shouldn’t be taken lightly. However, some people do like to convey their messages indirectly. Sometimes, words are harder to say.

During chatting, we often face the moment when we can’t write anything out of confusion, embarrassment, or any other occasion. Emojis will help us through this condition by showing any kind of relevant imagery of what we’re going to say. Sometimes, one emoji shows many messages, and that’s the reason why people are learning about emoji’s meaning in a text.

Are There Hidden Secret Emoji Meanings

The answer is yes. Sometimes, there are some emojis that are used with very different meanings, and it’s usually sexual. So, kids who didn’t know about this may get confused easily and at the risk of learning something that shouldn’t be learned at their age.

So, to prevent their kids from seeing these sexually-oriented emojis, parents are trying to learn about the hidden secret emoji meanings. If you’re on the same mission, here are the 40 emojis you need to know:

What Is The Meaning Behind Emoji

Although this is not a full list of all emojis, we have some that may indicate questionable objectives and reasons. Let us start with the first one.

The straightforward one. This emoji teenager is usually used to show any sign of happiness, relief, and support. It feels lighthearted.

This emoji is not about sadness. Instead, it just shows happiness when something funny is going on.

If you want to learn about emoji slang meanings, you can start with this one. This emoji can be used to show admiration for someone. However, this can also be an indication of a relationship.

Highly shows relief and happiness after something stressful has passed.

As exactly it is. This sneezing face shows sickness or influenza. If you’re sick and don’t have any power left to type, use this emoji instead.

This emoji may show double meanings. First, the actual dizziness, and second, the sense of surprise, shock, and disbelief. People mainly use this emoji when the topic is getting complex.

Used for pleading and begging for something. Young adults also use this emoji to ask about “something” from their partners.

Emoji that says, “Well, let’s hope it works out”, although the chances are slim.

Used to say Good or Okay!

When someone says something that enlightens you, you give them a round of applause.

Use this emoji to convey your emotion if you feel angry or extremely frustrated about someone or something.

Although some people see this emoji as just a fruit, some emoji secret messages are behind it. For example, this peach emoji can be used to say Butt.

An emoji that may represent male genitalia.

The emoji is used for breasts.

Has the same meaning as the above emoji.

Generally, this emoji says the tired feeling. For some, it may be used to indicate orgasm.

If combined together, it basically says sexual intercourse.

Has a similar meaning to the above emoji.

Some people use this to tease others, and some would use it to show a sense of nastiness within them.

Basically the same as the emoji above, with the increased level of tenseness.

When combined together, these emojis may indicate self-pleasure.

Emoji that says “You’re looking good” in a sexual way.

The same thing, but it gets more intense.

When used in a different manner, it could indicate marijuana or weed.

While people see this as a beautiful part of a tropical beach, some people use this to indicate weeds as well.

The same as above, but a syringe may also indicate a tattoo.

When used in a completely different situation, it may indicate cocaine (the white stuff).

Used when someone says something corny.

Emoji to use when you feel somewhat sad and disappointed.

Emoji show fear of something.

When something gets too emotional, you use this emoji.

Emoji show fear in a much more intense way.

Showing the combination of stress, sadness, and irritation.

Emoji to use when your plan didn’t work.

Basically, show the feeling when you’re extremely tired of something or someone.

When the topics get too boring, use this emoji.

How to Protect Teenagers Online

As you can see, some emojis do have different meanings. And sometimes, they’re more sexual. Now is the best time to learn more about emoji decoder for parents.

What they need is a parental control app that may help in monitoring the kids’ activities online. One of the most excellent apps to use is eyeZy. The main reason is that it has a bunch of useful features, such as:

If your kids are opening an age-restricted website, eyeZy will tell you about it, and you can take quick action to prevent bad exposure. The app will also alert you if your kids use certain suspicious emojis.

Kids’ safety is always parents’ biggest concern. In order for your kids to be safer online, you may start equipping yourself with the knowledge about emojis and other stuff that many adults wouldn’t know about. Plus, installing a parental control app will help a lot to make your kids safe online.