Tired of playing games using a smartphone with a small screen? Don’t worry, there is a solution, here~ It’s called an Android emulator.

The emulator allows you to run the Android operating system directly from the desktop.

Compared to smartphones—even tablets—of course, this emulator screen is much bigger. More relieved~

In addition, hardware devices such as mice and keyboards are automatically compatible and have minimal lag. This makes Android emulators the right choice for gamers and developers. The operation is much more flexible.

Well, this article will review more about Android emulators complete with a list of the best recommendations that you can try right away. Curious? Read to the end yes! 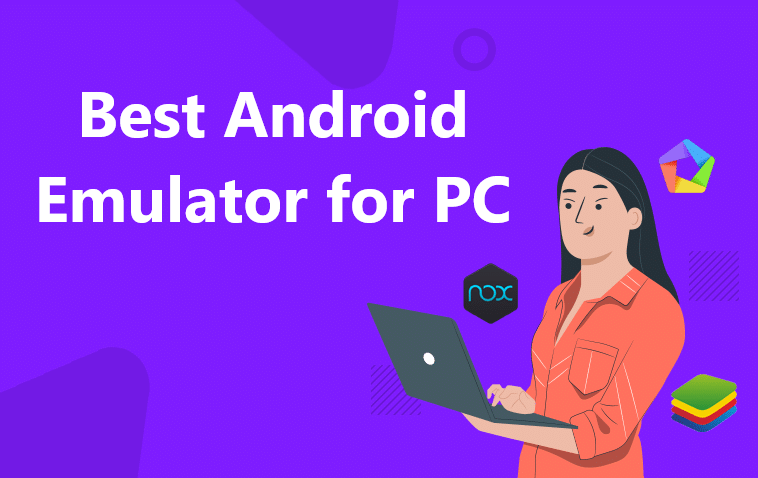 Before going into the recommendations, let’s first look at its main function! There are at least three points that stand out, including:

Nowadays, there are many smartphones that are specifically made for gaming purposes. However, no matter how sophisticated, playing games on a small screen sometimes remains unsatisfactory.

Not to mention that some games are easier to play on the desktop.

The Android emulator overcomes this problem. You don’t have to worry about battery usage until you have to upgrade your device according to technological developments so that it doesn’t slow down. Save a lot of things, huh!

Even better, some emulators are intended for gaming. Call it LD Player, BlueStack, KoPlayer, Nox, and so on.

2. Ease the work of application developers

In addition to having fun through gaming, application developers also benefit from this Android emulator.

App and game developers obviously need devices to test their programs regularly before they are released.

Usually, they will take advantage of Android Studio and the Android Software Development Kit which already has full features in it. Even so, the presence of other emulators is still useful.

Because it is based on Android, the existing emulators can be used to install almost any application from the Play Store.

You can adjust to your needs regarding any application you want to embed. Don’t mix up social media apps here, okay? Just let them be on your smartphone, so there’s a minimal distraction!

The plus is, we can enjoy the games on Android from a bigger screen. In addition to games, we can also simulate phone calls, text messages, and access the Google Play Store. 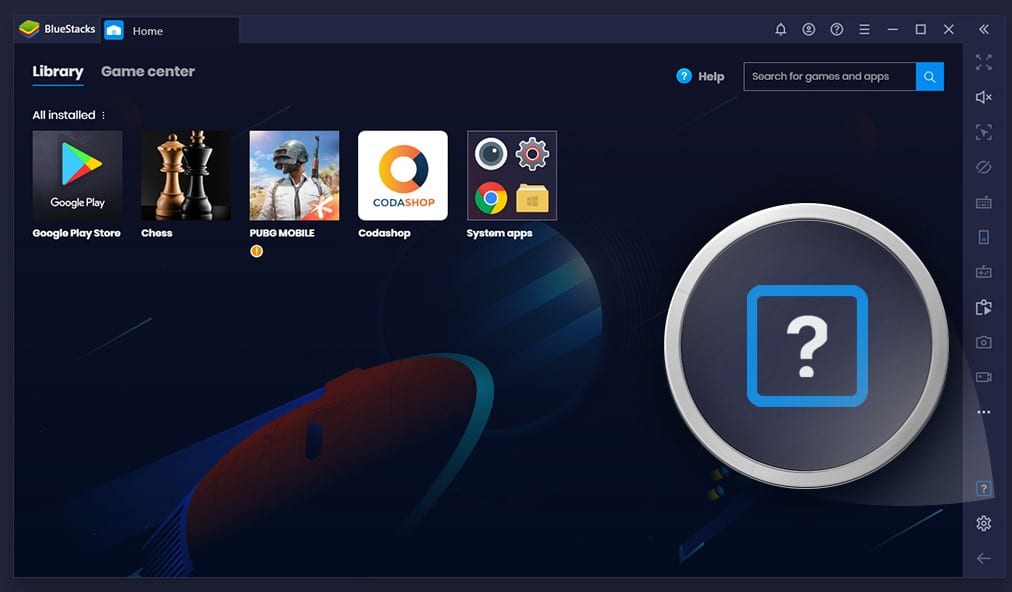 I have to admit, Bluestacks is a very popular lightweight Android emulator. This application is most widely used because of its appearance, convenience, and stability when running various Android applications on a PC. This is the best android emulator for windows 10.

Currently, there is the latest version of Bluestacks, namely Bluestacks 4. Interestingly, this emulator is available for free and can be downloaded through the official website.

However, this emulator has a few weaknesses in the installation and uninstall process. Download the Bluestacks Android emulator here. 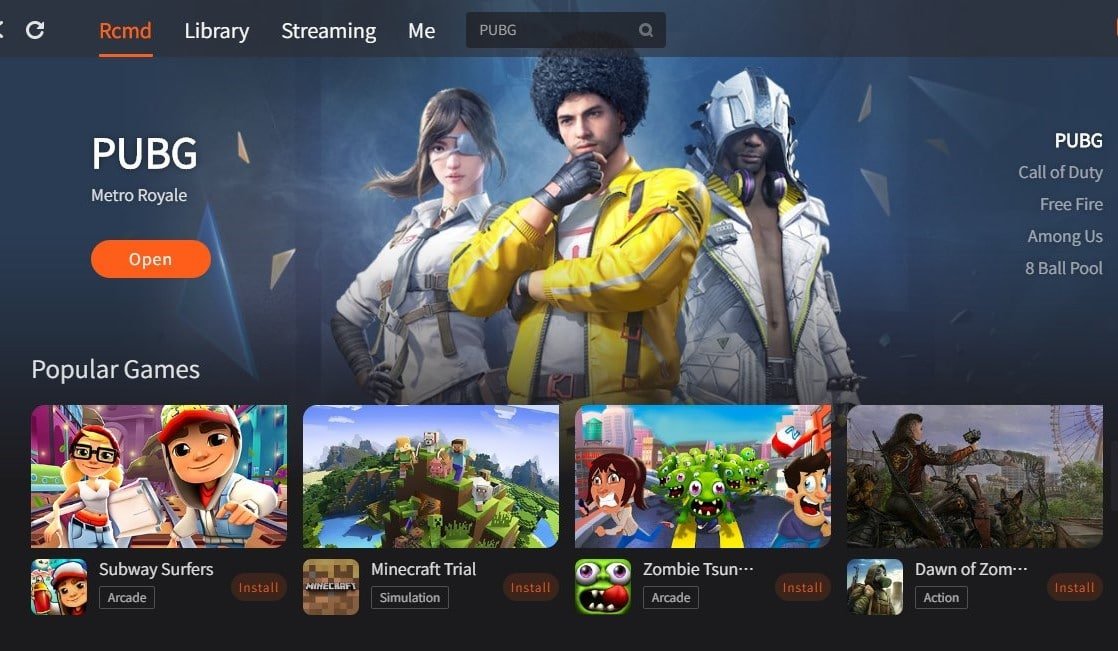 This emulator was previously called Tencent Gaming Buddy. It later evolved into one of the best Android emulators thanks to exclusive support for Call of Duty Mobile.

As the name implies, he really only focuses on the Android game aspect. So, if your goal is not for gaming, GameLoop can be skipped first. 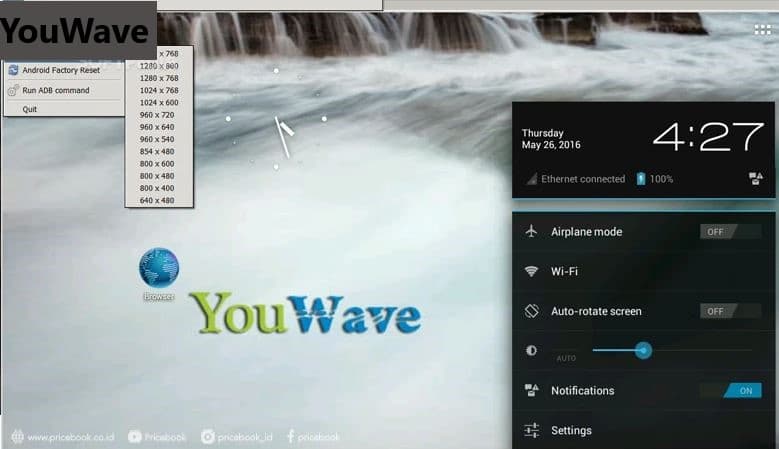 YouWave actually first emerged from Bluestacks and was already popular. This Android emulator looks friendly, easy to install, and also very comfortable to use.

But the drawback of YouWave is that it is a paid application and does not support COC games which are popular applications on Android.

In addition, YouWave Android is also still equivalent to Android ICS so it can be considered old school. If you are curious about YouWave, please download it here. 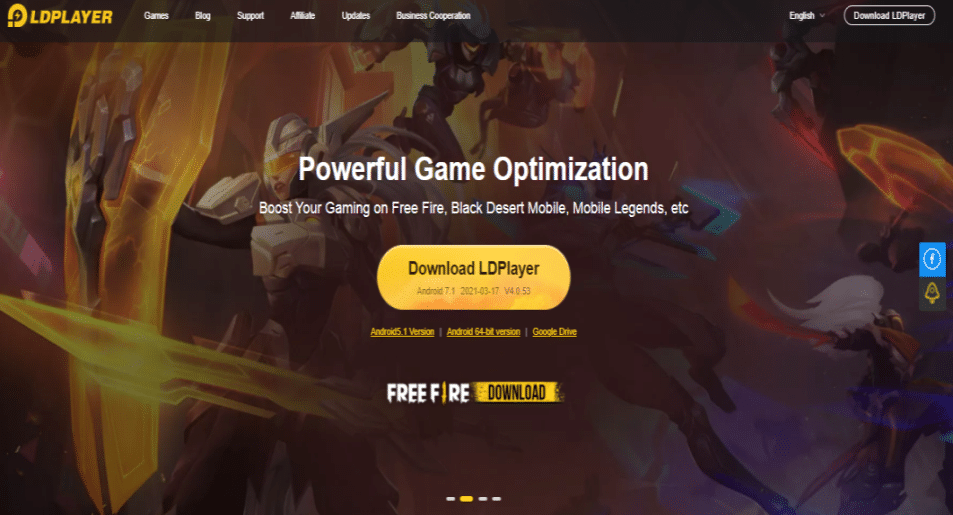 LD Player is a new player in the world of Android emulators. Even so, he confidently claims to have agile gaming performance and optimization.

This emulator supports keyboard mapping, gamepad, high-fps gaming, and so on.

In addition, with LD you can open several games and applications at the same time. It also features RAM and CPU allocation based on usage. 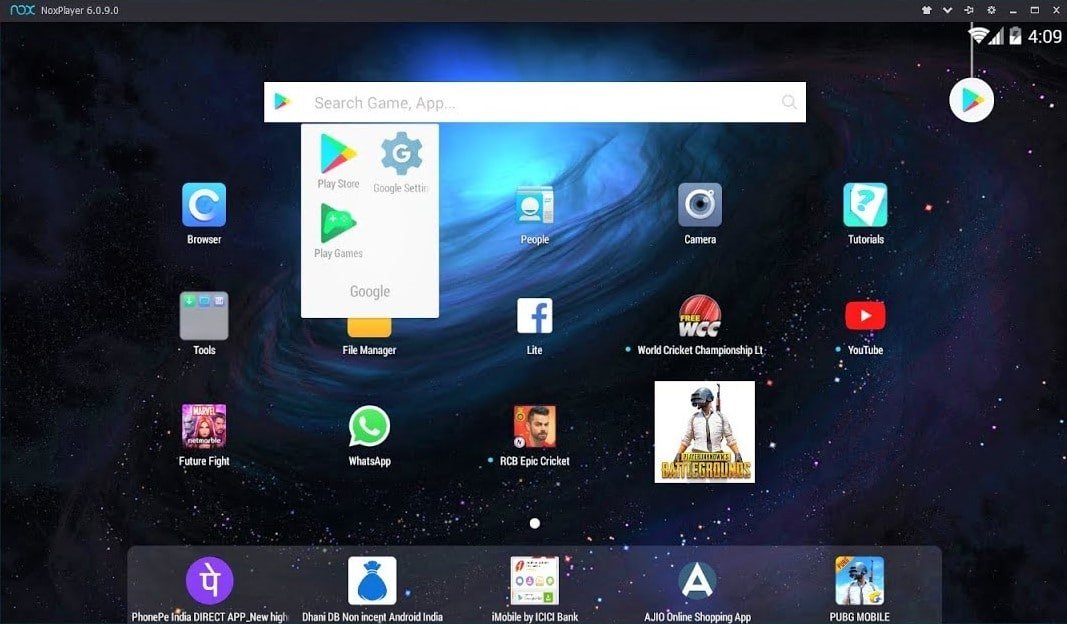 This emulator can be used to access all Android applications, but it is best suited for heavy gaming. PUBG to Justice League can be crushed lightly. No wonder people put Nox at the top of their list for gaming emulators.

You can do keyboard mapping and support the use of a mouse and gamepad. Not only that but the keyboard keys can also be set for gestures! Nox also supports settings to root virtual devices.

Unfortunately, this emulator consumes a lot of desktop memory and still uses older versions of Android. Later, he also embedded sponsored ads in the app. 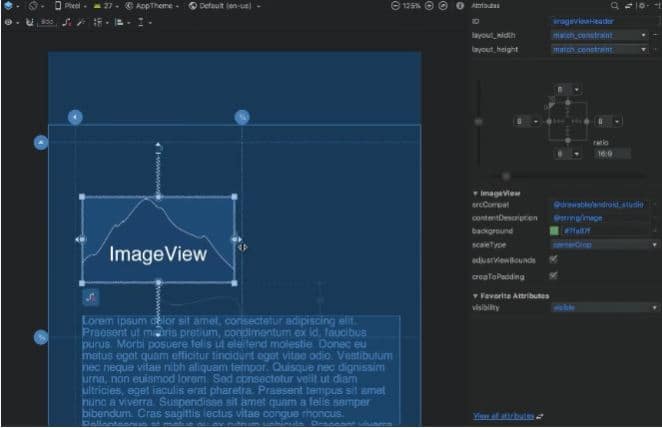 The Android emulator from the Android SDK is also quite popular, especially for those who like to code Java Android. This emulator is most widely used to run a beta or trial version of an Android application that is being made

For those of you who don’t understand coding, avoid downloading the Android SDK, but if you’re curious, please download it here. 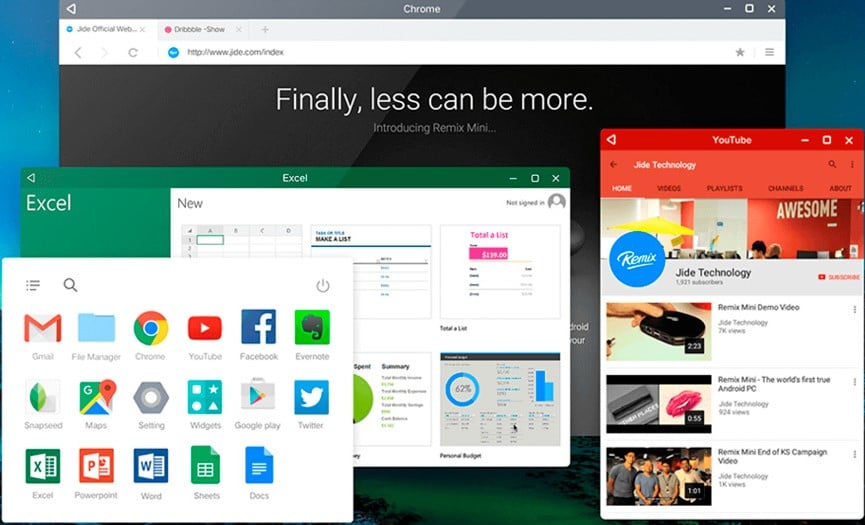 The difference between Remix from other emulators is that it runs like a standalone operating system even though it’s based on Android. You have to install it on a separate partition—usually on a flash drive—and boot it up yourself.

The Remix is ​​very suitable for productive activities and not suitable for gaming. The interface has been overhauled in such a way that it resembles a desktop operating system in general.

Andy Android Emulator is an emulator that is new and still uses the KitKat version of Android. Andy’s appearance is very interesting because it is similar to ordinary Android.

But to run Andy, you have to prepare a PC with 3GB RAM and a processor that supports virtualization, namely on AMD with AMD-VT code and on Intel with Intel VT-x code.

If your processor does not have this code, then avoid downloading Andy. In addition, Andy only supports Win 7, Win 8 and is downloaded with the online installer. If you’re curious, here is the download link.

Droid4X is one of the new emulators trying to compete with BlueStacks. This emulator is also interesting and easy to use because it is easy to install, there is already a Google PlayStore, and also a drag & drop feature to install APKs.

This emulator was first released in 2015. One of the plus points of MEmu is its support for both AMD and Nvidia chips.

The gaming quality is on par with Nox and BlueStack. It is suitable for playing games such as Ingress to Pokémon Go.

In addition, MEmu also has the option of the Android version you want to use, from Jelly Bean, KitKat, to Lollipop. You can install various productivity applications without any problems here.

So, Which is Your Android Emulator of Choice?

Wow, it turns out that there are so many recommendations for the best Android emulator that you can try? Now I have an alternative so I don’t just play the game on a small screen~

Remember, you don’t have to try everything. Adjust it to your needs, whether for gaming, application development, or productivity.

You can also consider the Android version used, software update support, and overall performance. Moreover, the majority can be used for free.

What are you using the Android emulator for?

How To Get Free edu email Address (100% Working)