Do you spend a lot of time on the internet? If so, then you have most likely heard of a VPN. It’s been advertised around the internet, especially in social media platforms where content creators get sponsorships by companies in exchange for the promotion of their products. It’s not uncommon for us to see an online influencer promote a VPN brand in their content. 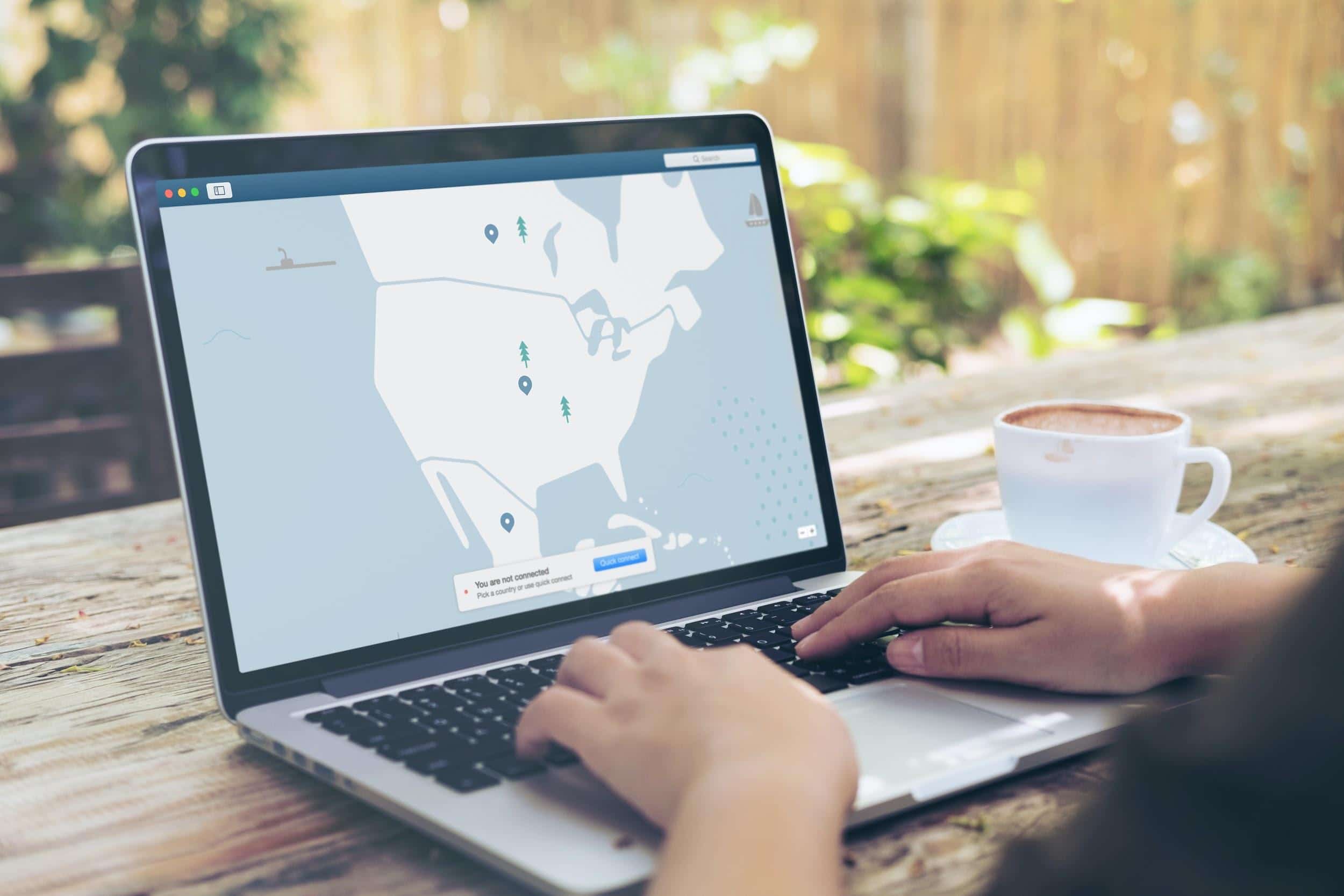 According to gathered data by Influencer Marketing Hub and NeoReach, two VPN companies are part of the top ten brands that spent the most on YouTube, a massive video-sharing social media platform. With all these promotions by different VPN companies, is a VPN worth getting? Yes, it is, as it benefits us a lot in several ways and benefits businesses involved in various online platforms.

This article will discuss VPNs, why you need them, and the factors to consider when you select the best one for you.

What is a VPN?

A virtual private network, more typically known as VPN, uses the internet safely. It redirects you to a personal service where your internet provider cannot see what you browse and is also unable to locate you. You can use a VPN on most devices -if not all-that can provide internet access.

This online security practice began in 1996, where Microsoft developed something called a Peer-to-Peer Tunneling Network, or PPTN for short. It works by encoding data and then forms a tunnel over the connection your device has with your network. More variations of this developed over time that was initially only utilized by business establishments and important institutions, but this soon became more accessible to the public.

According to research by VPN Mentor, as of February 2021, one out of four people use a VPN on a global scale, with Europe and Asia having the most users.

The Advantages of VPNs

Why would you use a VPN? There are many reasons why these reasons are very advantageous for people who use the internet regularly. The following are what you can benefit from using one.

Perhaps one of the most popular reasons nowadays as to why people subscribe to a VPN is to access content to those of a different area. The internet is vast and is constantly filled in with different types of media worldwide, but there is content that can only be accessible to one area but is not allowed to be viewed anywhere else. It may be subscription services, entertainment media like television and movies, or even games with no international servers.

For example, you’re a subscriber of a streaming service with an international platform. You want to access shows in another country, but you cannot watch them because they can only be streamed in their area. Even the simplest of these concerns is what VPN is made for. It gives you wider coverage of what you can and what you want to view.

This is also particularly helpful to frequent travellers, whether it is for fun or for business. With a VPN, you can still have the means to access content in your hometown even when you’re in another country. This is, of course, as long as you have an internet connection.

How do you make it work? Once you have a VPN, open the application or the program (depending on what device you use), select the country or the area you want, activate the VPN, and just like that, you can now view content that can only be viewable within the area.

Free Wi-Fi in public areas and institutions is helpful in a world where we have much internet activity to go around, especially when you are travelling or just away from your home in general. However, accessing these will put us at risk of having our information leaked. Some online hackers prowl on people who use public Wi-Fi.

Open access is what makes Wi-Fi easy to access for whatever reason you need. It still, rest assured, has a secure way of keeping your internet activity to yourself, such as sending a message or an important file to somebody, and only that recipient will have it. However, hackers have the means to exploit this open access, allowing them to get into what you are doing.

Why do hackers do this? The reason is mostly that they want to steal information and see if there is any value in it and then use them to their advantage. They could get data you were only meant to know yourself, like bank information, and before you knew it, your money could be gone.

These hackers can also access other kinds of private information to blackmail you into doing anything they want. Perhaps a worst-case scenario could be them taking over your device and gaining access to more of your data.

A VPN is a smart way to have safer access to public Wi-FI and keeps you away from hackers getting private information. When you log in the usual way, you are immediately redirected through the router, the isp, and the internet. Using a VPN adds one more step than that by connecting to a private server. This prevents others, including hackers, from monitoring your activity and accessing your data. If you want to be more secure, you can always bring portable Wi-FI to keep things even more private.

Here’s a problem you might or might have experienced if you use the internet too often: your speed slows. That YouTube video you’ve been watching buffers suddenly, some media files you have been downloading does not go any faster, or perhaps you were in a multiplayer online game. You suddenly lagged, causing your teammates to rage quit.

You might be a victim of bandwidth throttling. This is a means of limiting how much data you can use online on certain sites for an amount of time unknown to you. This is an activity done by your internet service provider (ISP) to save money and provide some bandwidth to other users.

How it happens is that the ISP filters the internet traffic under their control, dividing it into which ones can be slowed down and which ones can be left as it is. The websites that tend to be throttled are sites like YouTube and other entertainment streaming sites like Netflix and Hulu, and games such as Fortnite.

Bandwidth throttling is legal in the U.S.A and can be a pain depending on the circumstance you are using your internet. Here’s where VPN comes in. It helps with the throttling by covering up your online activity, regardless of the ISP you are connected to. Your internet traffic will be encrypted, and your ISP cannot see what you’re up to. However, if you use a company VPN, your employer might still see your activity.

What to Look for in a Good VPN

So now, you have decided to get a VPN. But among the many brands you see being advertised, you’re unsure which one to pick. Here are some things to think about when selecting the right VPN brand for you.

Whether you’re a binge-watcher of foreign content or a constant international traveler, the VPN you get must have the place you need to access. Some VPNs cover everything, but some of them do not. What you need to do is to look up a list of places that VPN brands can unlock for you.

What device do you mainly use? Do you often use one or more? Think of how many devices -and how many people and their devices- you want to be connected with the VPN.  This is an essential criterion to think about

You want the service to more than one of your devices,  if you have friends or family who want to use it with you, or if you own a business and want the VPN for your company. You can look for VPNs that specialize in simultaneous use in different devices.

Money is also another weigh-in in choosing your VPN. Get one that’s within your budget that you’re sure you’ll be able to consistently pay. Some brands are affordable but still have good quality as those that cost you more to use.

Fortunately, to help assess how worth it a VPN brand is, you could always use their free trials that often last a week or even a month to try it out and to save money in the process. You could also look for promotions for the brand, such as looking for advertisements and entering a non-expired code to get a free trial and a discount upon subscription.

You can tell the reputation of a certain brand by looking into reviews. Since you want a good VPN, you need to ensure that they have good reviews. You can look up top VPN services or different review sites that offer the subscription or go to sites specializing in VPN reviews, such as FastestVPNGuide, a website specializing in VPN speeds.

To Sum it Up

A VPN is a safe way of using and navigating the internet with access to content that would typically be blocked in your area. It has several advantages whether you are traveling, operating a business, or even when you’re just someone who loves surfing the world wide web. Choose the VPN that speaks to you and what you need, as it will ultimately be worth it in the long run.