It is generally accepted that the development of modern technologies improves and facilitates human life. However, it also marks the beginning of an era of widespread surveillance, from which no one can hide. There are many different reasons for implementing such systems — and we will tell you all about them. Also, we will try to compare the pros and cons of these innovations. 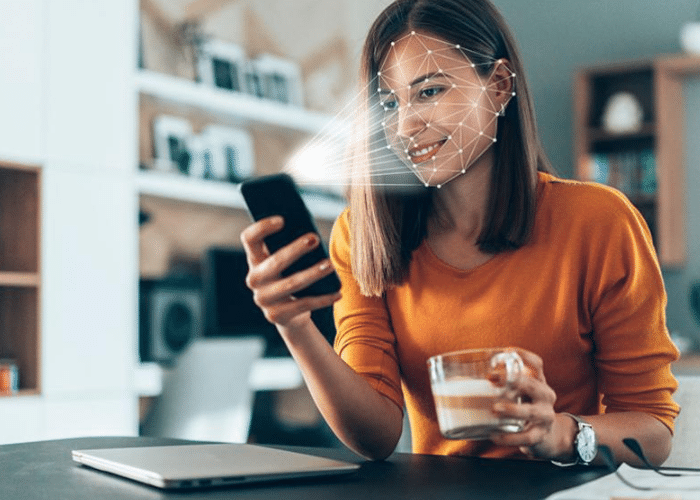 Why Is Surveillance So Relevant Now?

Many countries are actively engaged in the development of biometric databases. The United States, India, and China are prime examples in this area. Stephanie Schuckers, an American expert on biometric methods of computer security, states:

“When it comes to crimes, terrorism, we focus on the individual. And this must be done if we want to fight crime or terrorism. And biometrics is one of the ways to connect people with any presented data about them.”

Now the main working tools are the face detection systems and equipment which scans the iris. However, scientists are already developing new technology that can identify anyone from a much greater distance (more than 1-5 meters). If the specialists succeed in this, then authorities will be able to recognize people by:

We are already facing surveillance regularly. However, it doesn’t always involve biometrics. A team of researchers (Gizmodo Survey) found that some smartphone apps shared information used by the phone’s owner. Details of the experiment:

Thus, biometrics are not always used for surveillance, although the technology is becoming more popular all the time. 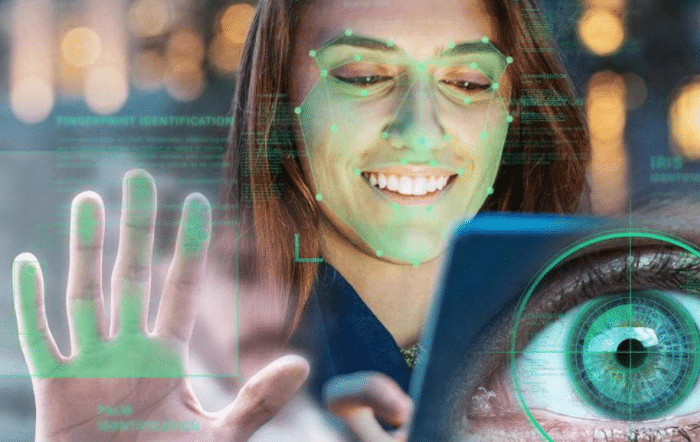 Let’s talk about the risks and disadvantages by using a specific example. Interestingly, back in 2009, India’s government created a database containing lots of biometric data on its citizens in the form of a unique personal number (the AADHAAR system). It is the world’s largest BI database. It already contains data on more than 1.2 billion citizens, including their:

The system is used to access social and banking transactions (payment of pensions, opening accounts, school meals, etc.). Nevertheless, over the past decade, the active use of such a system has faced three global problems at once:

In general, such systems’ creation must be accompanied by a thorough risk analysis and elaboration of protection measures. This is the only way the owners of biometric information can be safe.

Pros: What Is Good About BI Surveillance?

The world is on the verge of a technological revolution. It is facilitated by creating 5G network coverage, the large-scale expansion of the IoT world, and the expansion of humanity’s experimental parameters. So, are there any advantages to this kind of innovation? Definitely! Biometric surveillance will achieve the following results:

As you can see, surveillance systems are not a totally evil technology that prevents us from living freely. Such innovations can also reduce crime rates through the availability of a fully-fledged biometric database.

Surveillance systems are part of our lives, but countries don’t implement them on a mandatory basis. Such technology is simply arousing widespread interest and is being actively researched for subsequent use (mainly forensic science).

Thus, for now, you have every right to restrict access to your biometric and other data. Be sure to read the rules for using any applications that you install on your devices. It will prevent sharing information (even if it is necessary for the analytical company and not for government departments).

If used correctly, biometric surveillance can do something previously impossible. It will be possible to define the identity of a person quickly. For example, identifying a corpse without moral trauma to relatives or searching for a criminal who only appeared on cameras will be possible.