Every year many world brands release the latest smartphone. For example, Samsung released the flagship of Samsung Galaxy S8 and Galaxy Note 8. There is also Apple who introduced the line of iPhone 8 and iPhone X which became the hype of the world.

Who can not wait to have the latest smartphone? Feeling the best experience earlier is certainly a special pride of guys.

But wait, do not buy smartphone when the first release! This are the reasons

Do not Buy Smartphones When First Released, Here’s Why!

1. There are still many bugs

The first thing most complained about when the first smartphone was released is the number of bugs. This problem could have come from the software and hardware itself. For example issues on the Google Pixel 2 XLand iPhone X screen. 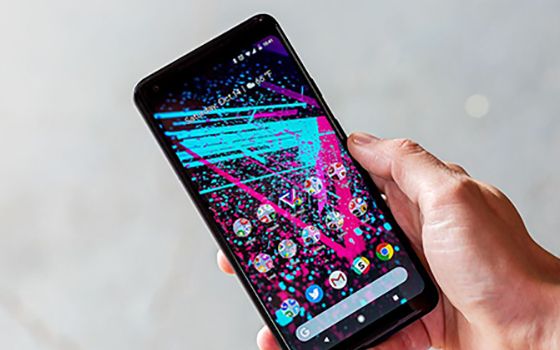 Some time back Pixel 2 XL screen ever problem with the burn-in issue. Another with the iPhone X-bezel-less screen featuring a green line at the edges. So want to buy a smartphone when the first release not?

There are several steps you can take before buying a new smartphone. One of them is to hear the reviewer’s response to your favorite smartphone. Here you can know the advantages and disadvantages. 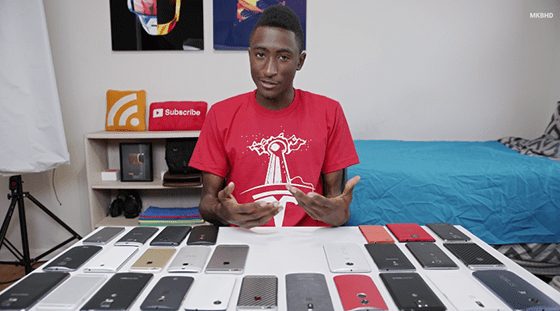 Many websites and YouTube channels you can see to do this. Even some reviewers gave his response on the day of the release of the smartphone. Cock really ya!

After knowing the reviewer’s response, you should also pay attention to the smartphone price drop when you first release. Do not get caught up in the hype, because it can be ascertained that a few months your smartphone will go down the price. 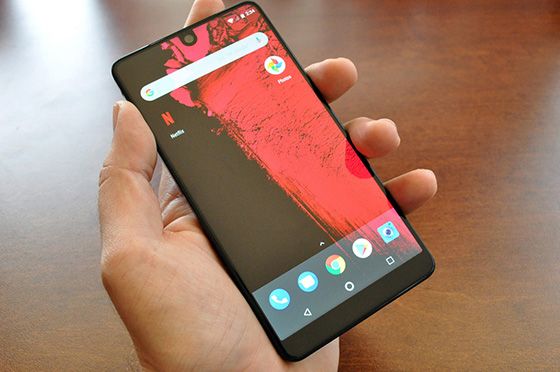 4. Do not Get Trapped Hype

Among you, there must be a tempted to buy a smartphone that has just released. Would be a special pride of course when you use it? But do not rush guys, could you just stuck hype. 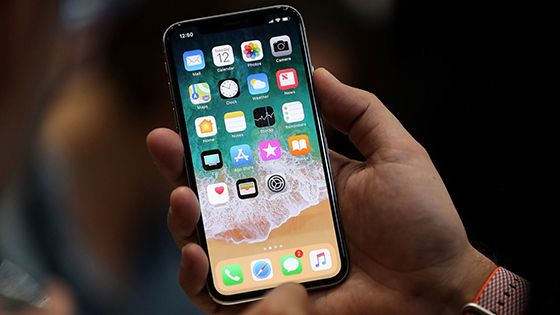 The reason sometimes the smartphone company even released an update in just a matter of months. Well, for example, OnePlus 5T that brings minor changes released only 6 months interval from OnePlus 5 . About the price, OnePlus 5T is not priced too far from its predecessor. Loss right?

You actually can still bring the smartphone when first released, provided no problem with the reasons above. Most importantly you buy with careful consideration and know the risks. 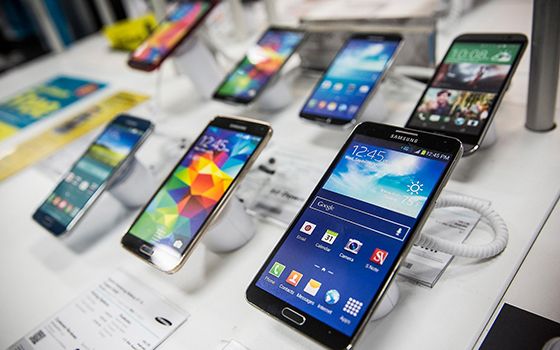 If Jaka suggest, buy a smartphone that suits your budget and needs that you are. Instead of following the hype , better choose a smartphone wisely so you do not regret in the future.

Well, that’s the reason why do not buy a smartphone when the first release. In addition to sticking to the hype, the actual smartphone that you seek beyond your needs. What do you think guys? Share your opinion on the comment field yes!