World of Warcraft has been around for a long time. In that time, it has gone through a lot of changes, and it hardly looks like the game it started out as. In an effort to bring back old players, Blizzard released World of Warcraft Classic – the original version of the game – for people to experience the game as it was.

Blizzard ran a poll, asking people if they would like The Burning Crusade to be released for WoW Classic. This has led to a huge influx of players – new and old – eager to experience it on release. Players can look forward to immersing themselves in the conclusion of a story that began over 10,000 years ago with the War of the Ancients. 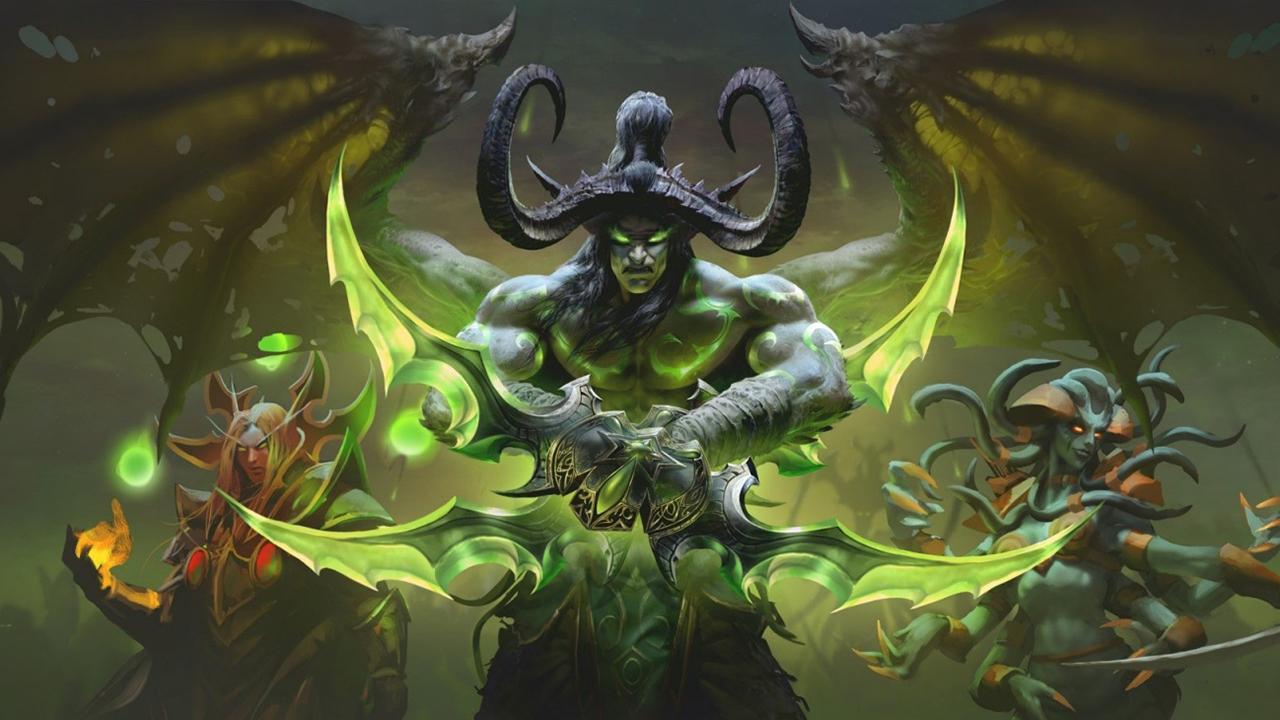 Both new Champions of Azeroth and returning veterans will find that WoW TBC Classic offers an immense amount of content. Whether you’re experiencing it all for the first time or merely facing off against old foes, by learning how to WoW TBC boost, you’ll give yourself the best opportunity to enjoy all that World of Warcraft: The Burning Crusade Classic has to offer.

If in all the madness you have missed out on this or do not know why you should care, this article is aimed to tell you why you should.

Why Should You Play the Burning Crusade?

There are many reasons for it, depending on your demographic. Let us first consider the issue from the perspective of someone who has never played World of Warcraft before.

If you fall into this category, then the whole phenomenon might seem like a mystery to you. You may have come into it too late, and it may have seemed like too much work.

That is why this release could be a game-changer for you. WoW, Classic takes the game back to the very beginning, meaning you don’t have two decades worth of baggage to unpack to enjoy it. You can start with a clean slate.

Furthermore, The Burning Crusade is the first-ever expansion to the game. It revolutionized MMORPGs when it first came out, making them important in the grand scheme of things.

Sure, the new players get a chance to experience things they never have before, but what about the veterans? What does The Burning Crusade have to offer to them?

Besides, if everything was the same as before, what would be the value of playing? Thousands of guides exist on forums and on YouTube. By changing a few things, Blizzard will inject mystery into the game. This idea of finding something new in something they know so well is bound to attract a large portion of the veteran fanbase, as well as people who have since given up playing the game.

Going forwards, Blizzard plans to release Wrath of the Lich King, which is quite possibly the best expansion in WoW history. Depending on how well their new version of The Burning Crusade does, Wrath might see something similar happen to it.

What this means is that the world of WoW as we know it could change. This could be the beginning of an alternate universe if the creators choose to go that way. Even if not, WoW has done so before, and it is poised to do so again.

This is why you should pay attention to The Burning Crusade being re-released. This might become a trend with other gaming studios, and besides, it’s cool to be a part of history.