Gaming has become a newly discovered platform by many due to the ongoing effects of the pandemic. It has helped create a closely-knit community of like-minded people looking for sources of entertainment while staying indoors.

There is a huge variety of multiplayer games that people can choose from, with the credit going to the nationwide idea of spreading awareness to avail indigenous products instead of playing games that aren’t.

Due to advancements in technology, numerous games that were available only on gaming consoles like Xbox One or the PS4 are now available for mobile phones with slight or no difference whatsoever. 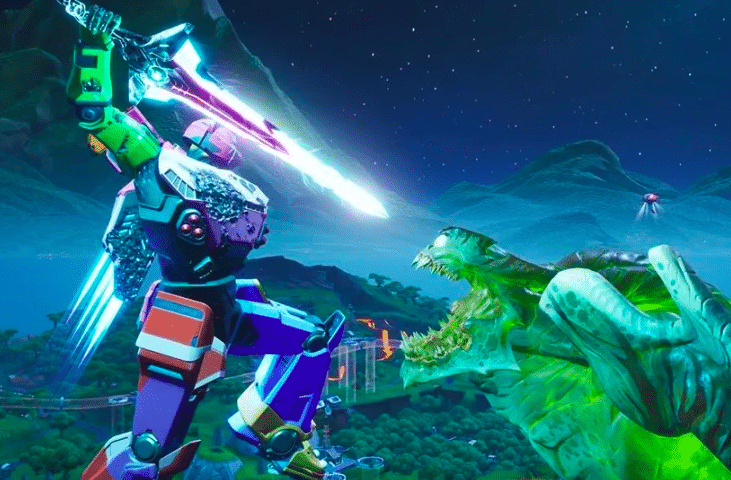 Keep reading to find out what games can you avail of to better equip yourself for the quarantine period!

Getting to Know the Catalogue

Whether you’re looking forward to playing with your friends or looking for players online, we’ve got you covered for all sorts and types of multiplayer games available on the Google Play Store or the App Store.

One of the best combat-based games on the planet has made its way into the mobile gaming sector. This iconic multiplayer game has numerous maps and modes that you can pick and play anytime, anywhere.

Choose from a 100-player battle royale, a 5v5 deathmatch, sniper battles, or test your skills against zombies. This wide range of modes is accompanied by console-quality graphics and customizable controls.

As you keep playing, unlock tons of famous characters, weapons, weapon skins, outfits, and gear that you can equip your weapons with for better results.

Use skill and strategy to battle to the top in competitive Ranked Mode or to win the most Clan prizes as you play with friends. Compete and fight against millions of friends and foes in this thrilling free-to-play multiplayer shooter.

Developed by Tencent Games, it has similar features to PUBG Mobile, a game that needs no introduction. This means that you can have text and voice chats in-game with your friends and squad members.

Fortnite has become a cultural phenomenon across the globe due to its unique gameplay and other features. Developed by Epic Games and released in 2017, Fortnite Mobile has three unique and distinct game modes that can be played across all platforms.

For mobile phones, the two main modes that you can play are the 100-player Battle Royale and the Creative mode. The Battle Royale is based on the survival of the fittest where players can kill and build to stay alive, while the Creative mode is to build your own worlds which allow you to showcase your skills as an artist.

In less than a year, Fortnite had almost 125 million players across the planet, making it one of the biggest hits of the decade. It has made its way into a ton of award shows and won almost all of them.

Ludo is one of India’s most loved household games due to its simplicity and thrilling outcomes. What better way to play it among friends than to play it online as a multiplayer and win money?

Ludo Supreme gives you a Ludo experience like never before. Compete with millions and win money that you can transfer directly into your bank account.

The ludo game download and setup are simple, and once you start earning, all your friends will ask you what that ludo wala game that you earn money from is!

It’s available only on Android.

Another game that needs no introduction, Uno! is a world-famous card game that has caused tons of friendships and fights among friends and family.

The mobile version has the same format, but with some extra features that increase the excitement after each move. The game also has a 2v2 multiplayer so that players can team up and play together.

The all-new FIFA Mobile is a brand new football experience that has taken the console game to the next level with tons of new features and game modes.

For the very first time in FIFA Mobile, you can challenge your friends in real-time 11v11 gameplay. Create your in-game Friends List and keep track of your Head to Head record for ongoing bragging rights.

Join leagues, or make your own Ultimate Team, or play the UEFA Champions League and the UEFA Europa League competitions to win extra features and rewards.

Join millions of players from across the world as you build your village, raise a clan, and compete in epic Clan Wars!

This game will push your strategy and decision-making skills to the limit as you compete with other Clans. The player with the better skill set will come out to be triumphant.

Customize cues and cloths in the Pool Shop with the coins that you win by playing regularly and maintaining a streak.

Among Us has taken the entire Internet by a storm due to the recent attention it has been getting. Every single gaming community across the globe has come closer thanks to this game.

Based on the number of crewmates aboard a spaceship that is searching for a new life, there are one or more imposters who are assigned with the task to kill them before time runs out.

The impostor will sabotage the ship, sneak through vents, deceive, and frame others to remain anonymous and kill off the crew. Once the body is reported, the surviving crew openly debates who they think The impostor is. The impostor’s goal is to pretend that they’re a member of the crew.

Scrabble is a world-famous word game that got better with the new update version called Scrabble GO. The classic game is delivered as an authentic crossword game experience.

Expand your Scrabble friends with the new Favourite feature, which makes staying connected a snap. Unlock various chests to discover and collect a variety of visually stunning tiles, then show off your new tiles to other players in-game as you compete.

Nintendo’s Mario Kart Tour is everyone’s favourite childhood videogame taken to the next level by making it ever so competitive. Inspired by real-life locations, race your friends or players worldwide in various game modes.

Collect cool rewards during the race and surprise your opponents sabotaging them to give you an advantage over the others.

This is a list of the best multiplayer games that’s sure to help you get through this challenging phase while helping us get closer to our friends and family.