Creating an ad film requires a combination of creative and technical aspects that can be put together to create a remarkable result. If an Ad film manages to show elements that are key in stamping the image of a brand in the customer’s mind, then there is no way why it will not be successful.

All that remains is for you to know how to make a great one!

Let us take a look at the steps involved in making a great Ad film for your organization.

What Goes Into An Ad Film?

Before any of the manpower in your organization gets down to work, you would need to give them a brief about the Ad film you are making.

This briefing may talk about the Ad film’s vital elements such as the target audience, marketing goal, places where the Ad film will be shown, the duration of the video, type of Ad film, and the budget. 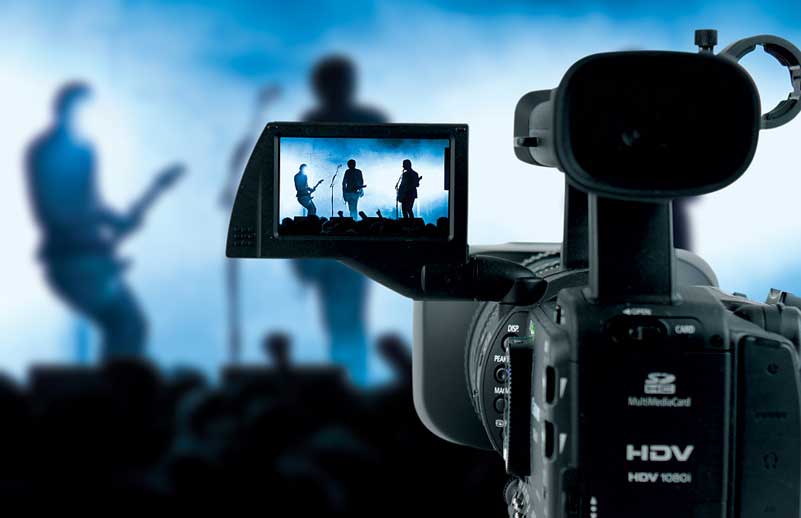 For each of these elements, you need to be as specific as possible. For example, if you want to make an Instagram video, your marketing goal should revolve around an audience that frequently uses social media. Understand that at a time, you may be able to target only a specific set of audience.

Moreover, your ad film budget will further indicate the return on investment that you can derive by making the film. You may choose to use animations or live action in your Ad film but consider the goals of making the film in the first place while determining these elements and choosing to include them.

Once again, let’s say that you are creating an Ad film for your audience on Instagram. Using infographics to share essential data in the format of a film might be able to help you achieve brilliant results and make your post go viral.

Plan What You Want To Produce

Consider this the planning stage before the implementation of a major task. At this stage, it is crucial for you to draft a script and then find out how it can be perfected. This is an essential step for making high-quality ads.

Take stock of the elements and scenes you would like to include in your Ad film. Even though it is supposed to be shorter than any big project film, you have to pay attention to every small detail. Avoiding this crucial step or ignoring the significance of it may lead to a lack of good execution.

Once you have created a proper plan to make a video, it is time to put it into action. This is the production stage during which you will be able to put together all the planned Ad film elements.

You will need to pay attention to the type of ad film you are making at this stage. Here are a few categories of Ad films that you can focus on:

Make A Note Of Time

It will always be tempting to include something more and prolong the Ad film. However, the seconds count, and it won’t work in your favor to have more clippings playing in your Ad video.

Ensure that every frame of your ad film is relevant and contributing to the purpose of making the ad film. Anything beyond that must be clipped out from the video.

Give A Call To Action

Unless you are a huge brand that already commands a wide and large base of customers across the globe, you cannot make an ad film and leave it that! Unless you give a call to action at the end of the video, how are your customers going to know what to do beyond watching the ad film?

Get your customers to act now or buy the product at the end of the ad film. Also, if you find it reasonable, let your audience know how they can find you.

Seek A Strategic Time For Your Ad

Making a perfect ad film is not a difficult task if you follow these steps. Indeed, this activity’s result can be quite promising and deliver the expected results with minimum expenditure of time and resources.

Taking note of these factors can help you determine how you can craft the best ad film for your organizational needs!

How To Install GUI Desktop On Ubuntu VPS

5 Reasons Why You Should Start Using VPN Services Right Now