Sirus can be a tough boss to deal with in several phases, so here’s what you need to know.

Path of Exile isn’t shy of conjuring up some interesting boss fights. One such battle is with Sirus, who you can access by beating his four guardians. Once you have defeated Veritania, Drox, Al-Hezmin, and Baran, you can then spawn him after you have up to 16 stones for Awakener level 5. This presents the most manageable form of Sirus at 81. You are going to need to be prepared though, so have your PoE currency at the ready. 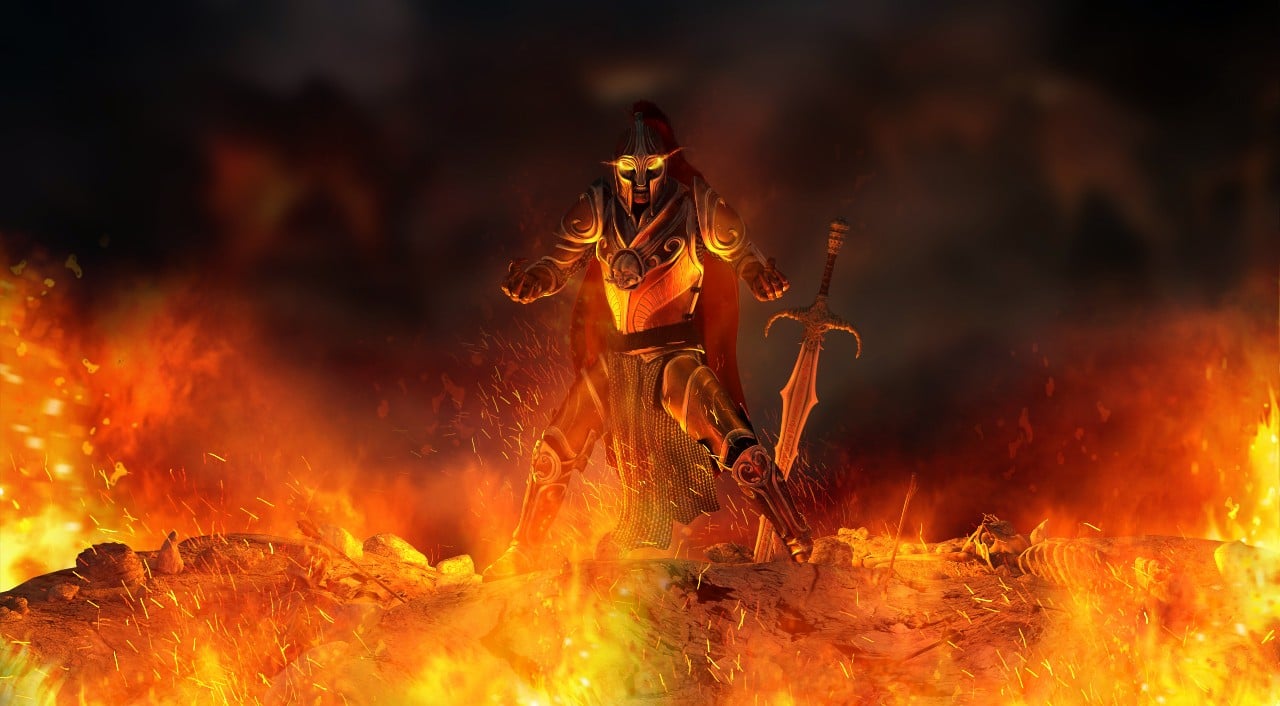 To prepare for the battle, you are going to want to have a few traits about your person. Having a good life regen for a start is going to help with the likes of chaos storms and such. You should also be aware that Sirus is capable of inflicting corrupted blood, so a blood immunity flask is really important here.

To survive, you are going to need to make sure you have high chaos resistance, and the ability to move as quickly as possible. For the former, get yourself a Chaos Inoculation keystone. Meanwhile, the latter can be helped with a Quicksilver flask or a movement speed flask. The likes of PoE trade can be useful if you need to get items to get you through the fight.

There are four phases in total in the Sirus fight. The phases change when 25% of his health has been depleted. Phase 1 ends at 75% HP, phase 2 ends at 50% HP, and so on. Naturally, more dangerous attacks will be at the boss’ disposal when getting into the final phase.

Moving onto the next phase, you will see the same attacks being used, though Sirus will now introduce the corridor attack. These same forms of offense are used in the third phase too. Once you reach the fourth and final phase, you will have to deal with all four attacks, as well as the multi-clone beam. The meteor maze will now have three exits too, and the hyper beam will be upgraded.

Should you perish at the hands of Sirus, then there are still tips that can help you. For example, once you have died, make sure that you wait for five seconds or so. This will give him time to finish the skill rotations. You should use this, particularly in the final phase. The reason for this is that at that moment where you go back to your checkpoint straight away, if Sirus is using the upgraded hyper beam then there’s a chance he can hit you off-screen. With that in mind, it isn’t worth taking the risk.

Unfortunately, as a rather common rule, you won’t be getting anything that valuable from Sirus. That said, you could still get awakened gems from time to time, which is what we are really going to be looking for upon him dying. You might even get one that will fetch you many an Exalted Orb if you get lucky.

The most regular drops that you are likely to receive include the Crown of the Inward Eye, Hands of the High Templar, and Watchstones. You can also expect to get the awakened support gems too once Sirus has been defeated.

With these tips, you should be prepared to take on Sirus yourself. It isn’t going to set you back too much PoE currency as long as you have the right tools to deal with him already. Don’t forget that you can get help from allies depending on if you’re playing in a trade league or not. Alternatively, you can always sell the Sirus portal to someone from chat if you prefer. Whatever you decide to do, hopefully, you at least have a bit of a better clue of what to expect when you take on this mighty boss in Path of Exile.

Have you managed to defeat Sirus in Path of Exile? What advice would you give to beat him from your own personal experience? Let us know in the comments section below!

7 Things You Didn’t Know Your Chromecast Device Could Do

Choose a Logo Designing for Your Business Wisely

How to get Free Grammarly Premium account For Lifetime