According to the latest statistics, there are over 6 billion smartphone users in the world. And in this fast-paced digital world, people of all ages spend a considerable amount of their time staring at their phone screens. 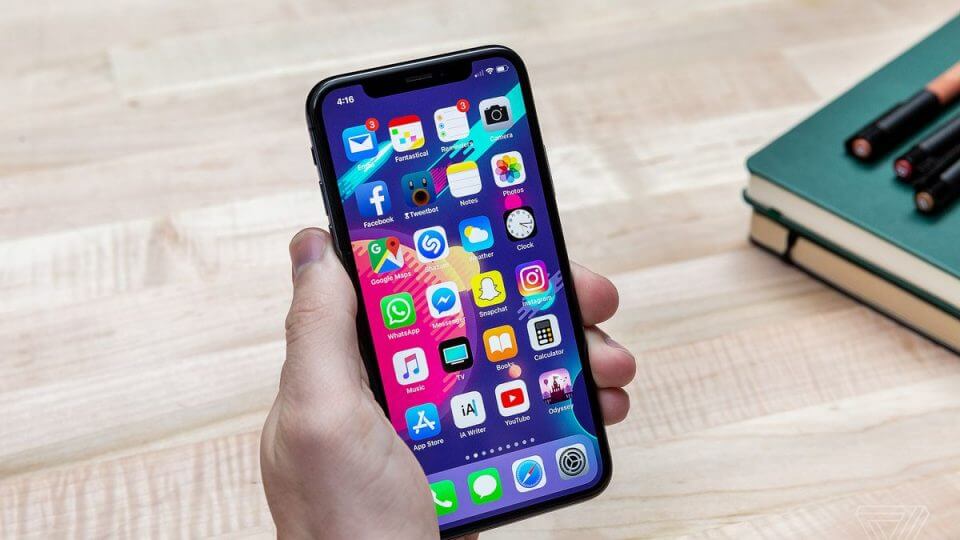 There’s no doubt that smartphones have become a basic necessity in this modern world, but how are people actually using their mobile devices? Here’s how people use their smartphones in modern times.

People have always been creative in terms of finding a romantic partner. And in this modern age, finding a date has gone digital. Dating apps have become a norm for finding casual dates in serious relationships.

So norm that over 25 million people use their smartphones to try their luck in various matchmaking services. Whether you’re looking for a casual date or long-term relationship or even into polyamorous dating, there is a dating site out there for everyone. The use of dating websites or mobile apps allows people to more casual contact, chat, flirting, or even pursue deeper romantic connections.

Who doesn’t love games? Unlike decades ago, you can now play your favorite game anywhere you go, thanks to mobile devices.

Games account for up to 43% of all smartphone users. The number of mobile gamers in the world is up to 2.2 billion with 62% of people installing a game app on their smartphone within a week of owning it.

The mobile gaming sector has now grown to be bigger than sports and movies combined, especially last year as the pandemic ravages the Earth. With more people staying at home, this has brought a surge in the numbers of new players as well as the re-engagement of churned mobile gamers.

Since it arrived in the mid-1990s, social media has managed to influence half of the 7.7 billion people worldwide, particularly for the younger generations. As of 2021, the number of people using social media is over 3.96 billion worldwide with 99% of users accessing their social media accounts via smartphones.

Facebook remains to be the most popular social media platform, followed by Instagram, Twitter, and the short video-based platform, TikTok. YouTube is still the largest social site for videos while LinkedIn is where businesses and professionals find each other.

Smartphones have made it easier and simpler for people to be digitally social and share their thoughts and experiences with the world while on the move, making them feel connected every day.

The most basic purpose of phones since their inception, texting is still one of the reasons why people have and use smartphones. People use it for both leisure and business purposes. In fact, 5 billion people (about 65% of the world’s population) send and receive SMS messages globally.

In addition, the popularity of group chats and messaging in recent times allow people to stay in touch with several users at once. Also, phone calls are not as common today, with people prefer sending messages instead of talking over their smartphones.

Fact: Over 75% of all videos are played on smartphones and other mobile devices.

There’s no doubt that video popularity has increased with people spending almost 7 hours watching videos on average. People like to watch online videos to be inspired and entertained as well as to learn something new.

Videos are a lot easier to understand than basic text and images combined. Plus, they’re a lot entertaining. That and the portability of smartphones allows people to conveniently watch whatever they want, wherever they may be.

Once upon a time, when we need to buy something, we need to get out of our homes, go to the nearest shop and buy what we need.

Today, we still get out from time to time to buy something. More frequently, though, we just turn to our smartphone, a few browse here and there, checkout, and wait for a few minutes to days (depending on the item) for your order to arrive at your front door. From pizza delivery to apparel and clothing to home appliances and anything in between, you can find it online via smartphone and delivered it right to your doorstep.

The host of technological advances are making it easier for users to browse and shop just about anything via their smartphones. In fact, the world’s m-commerce (mobile commerce) sales are said to make up over 50% of all online sales and are expected to reach about $3.56 trillion by the end of the year.

There you have it!

These are just some of the most common uses of a smartphone in today’s age. Phones of today are still used for communicating and staying connected to loved ones and other people but on a global and diverse scale as well as for various entertainment purposes.