In 2020, there were 24.5 million mobile app developers worldwide. There is no final data for 2021 – the year is not over yet – but a survey as of September 16, 2021, states that a third of all mobile application developers use cross-platform solutions and frameworks in their work. As for the remaining two-thirds, they are still loyal to native apps.

Considering that the number of mobile application developers is constantly increasing, it is safe to say that today approximately 10 million people worldwide use frameworks to create cross-platform applications. And a significant part of them is engaged in the field of React Native outsourcing.

The reason for such a high demand for React Native experts is apparent: JavaScript, together with frameworks and libraries based on it, has been holding an unattainable first place among the languages ​​used by developers around the world for years. In 2021, 64.96% of programmers are using JavaScript-based solutions. The entire World Wide Web is 90% JavaScript.

It’s probably impossible to imagine an IT entrepreneur or a lone developer who says to himself something like: “Now I’ll post some one-or-two-stars nonsense on the Google Play or App Store, and only in a while I’ll write something profound.” Anyone who has ever encountered the IT world knows that the first obvious failure is likely to be the end of such a developer or entrepreneur in conditions of the current competition. Therefore, anyone who undertakes development thinks about meeting the requirements of 5-star apps as closely as possible. 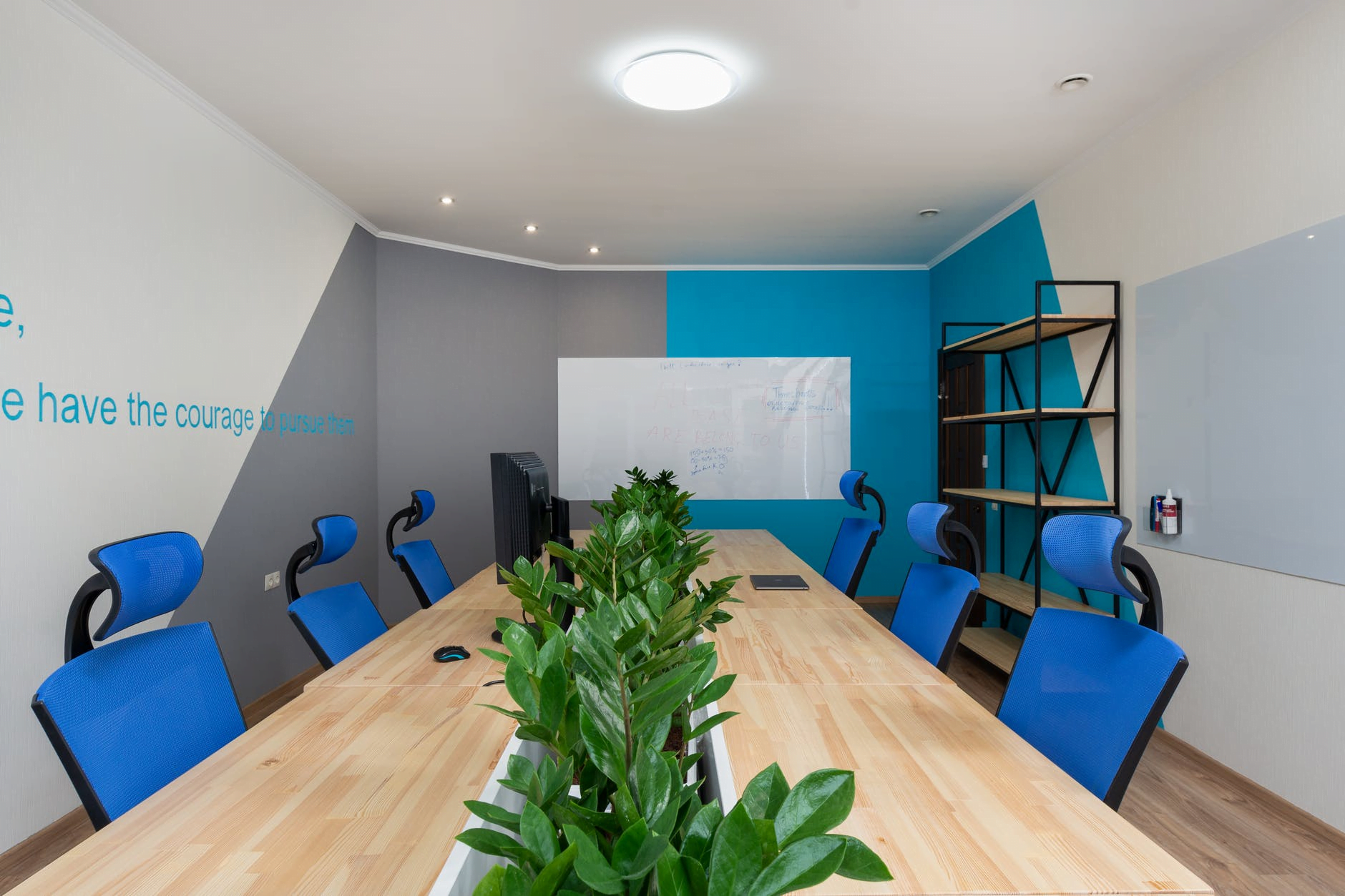 When the standards required for a successful and competitive application have been mastered, it remains to choose the platform it will be created on. And here, the most logical choice looks like React Native. Let’s see why.

Experienced app developers, based on long experience, claim that developing a cross-platform app with React Native is the fastest, most efficient, and cost-effective way to get started with a new app.

Several articles can be devoted to a detailed analysis of the arguments why the React Native mobile app is the best with which a new manufacturer can enter the market. But let’s start with a shortlist for the beginning.

Keep up with the leaders

The best way to understand how prevalent and viable a software solution is to see who is using it. So…

Verily, not a bad company: each name speaks not just for itself but also their common choice. 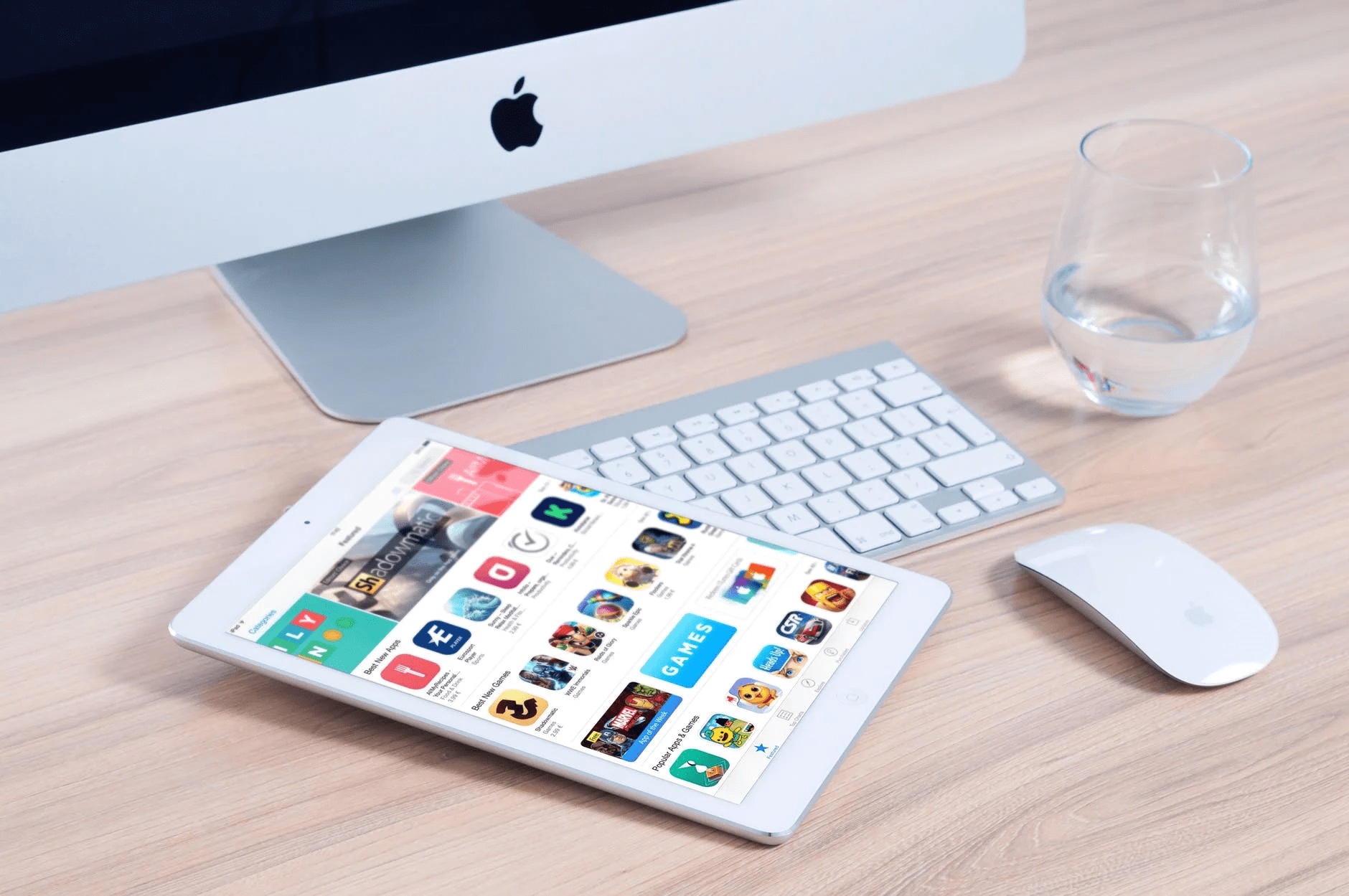 It is quite a natural question for a person who decided to invest money in creating a React Native software development team or personal training.

Let’s think logically. Almost the entire world of the Internet is based on JavaScript. Thousands of successful companies with multinational IT leaders at the head have chosen React Native as the basis for applications with which they earn their millions and billions.

Creating a successful React Native mobile app is much more profitable in terms of time and budget than learning, testing, and introducing new software solutions into existing ecosystems fundamentally different from React Native.

Given all the above, what must happen for React Native to lose ground?

In any case, leading experts and business analysts specializing in forecasts in the IT field are convinced: at least in the next five years, software solutions based on React Native will only gain popularity. Moreover, the demand for the services of React Native experts will grow steadily.

In short, React Native isn’t just the right choice. It’s a wise one!