A Trojan horse is called such because it tricks its target into installing malware. If you remember the Greek mythology story, the Greeks gifted the Trojans a giant and hollow wooden horse during the Trojan War. 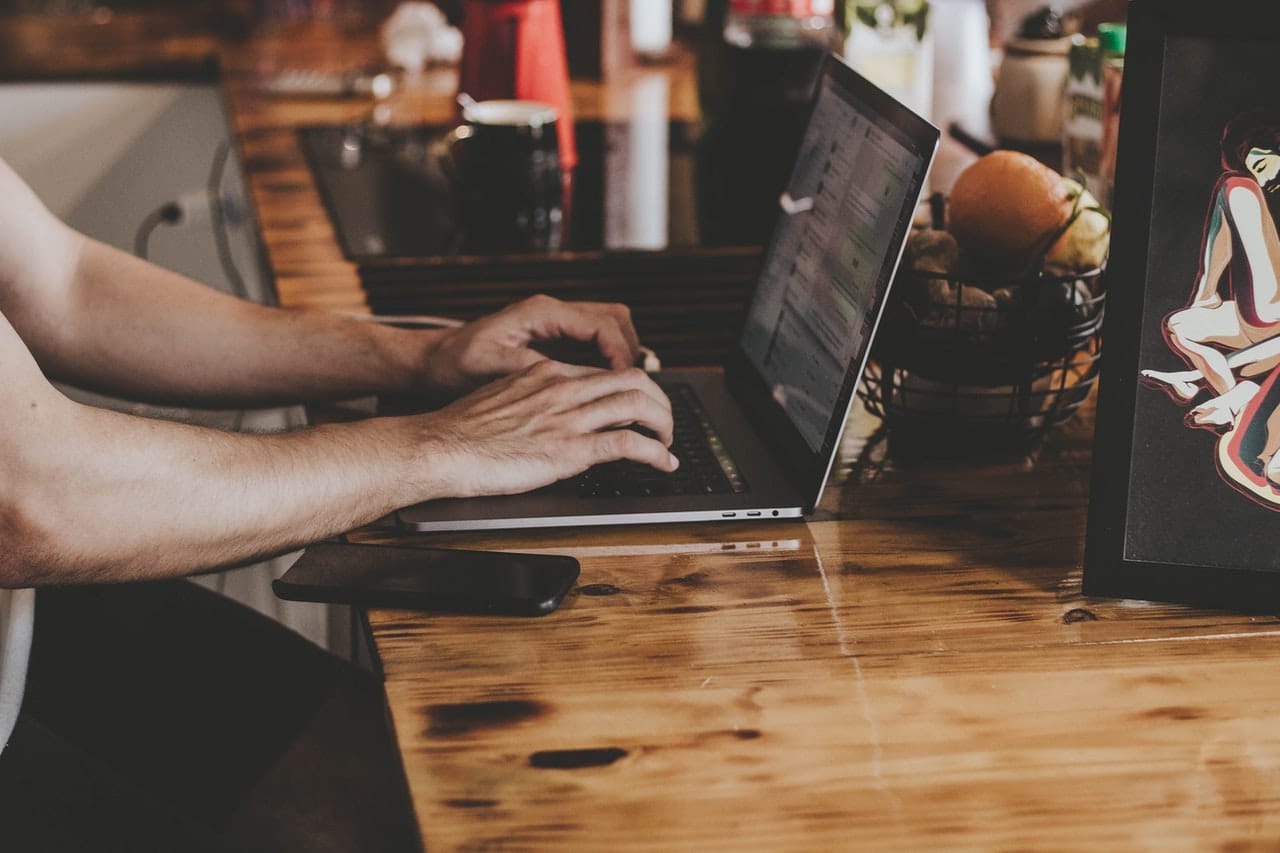 They convinced the Trojans that they were withdrawing from the war, and the horse was a present for the goddess of war to enhance the city of Troy’s defenses. Of course, the horse was a loaded weapon. Inside the horse were Greek soldiers waiting to spring into action. Similarly, a Trojan horse malware attack is often disguised as something friendly. Here are some common disguises for Trojan malware:

One of the most prolific Trojan horses of all time was the ILOVEYOU virus. Victims would receive an infected email with a text attachment called ILOVEYOU. Those that opened it activated a virus that would overwrite their files and send itself to their contact lists. It’s estimated that ILOVEYOU caused nearly $9 billion in damages.

Here are some other malwares that can hide behind a Trojan horse attack:

How Do You Remove a Trojan Horse?

There are two things you should do if you suspect your system is the target of a Trojan horse attack:

Heuristic analysis, of course, is a strategy that detects threats by analyzing a program’s structure, its behavior, and other attributes. Sophisticated cybersecurity programs use machine learning and artificial intelligence for heuristic analysis protocols. Fortunately, you can download a Trojan remover free of cost that employs such cutting-edge techniques.

But How Do You Prevent a Trojan Horse?

Even with the best cybersecurity tools on your system, you shouldn’t take a Trojan horse threat lightly. The best way to prevent a Trojan horse attack is to keep your guard up. Since Trojan horses rely on social engineering, you must remain vigilant when browsing the Internet, opening email attachments, downloading software, or using thumb drives. If something seems good to be true, like a free piece of software, it probably is.

Here are a few more tips that may help you stop a Trojan horse attack:

Although Trojan horse threats can be dangerous, you can keep your data secure with the right defense tools and the best browsing habits.