Lightweight Offline RPG Games – RPG or stands for Role Playing Game, Previously we can play this game via only a PC. But over time and the developer develops for mobile platform especially on Android devices, we can enjoy this type of RPG game via smartphones now.

This is available for both online and offline. And of course, you can choose based on your wishes. For example like an offline RPG game, you don’t have to an internet connection to play the game. But the RPG game that is played offline is no less exciting than online.

Want to know what are the best these games are available for Android and also lightweight and fun? Here are the best choices for the 2020 RPG version.

1. The Inotia Chronicles 4: Assassin of Berkel 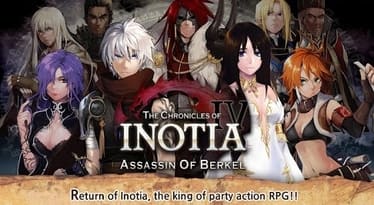 Maybe for you fans of RPG games on Android, of course, you are familiar with the name of this one game, The Chronicles Inotia 4: Assassin of Berkel. This game is very interesting in terms of story and plot. In terms of size, this game does have a size that is not too large, but the graphics presented are very impressive.

This game itself is a continuation of the third series, namely The Chronicles of Inotia 3: Children of Carnia. Which is the third game series could seize the attention of gamers, especially lovers of RPG games?

In this game under the auspices of Com2uS USA, there are 15 different skills. So you can use these abilities in battle. In addition, there are also 400 maps that are very interesting for us to play. Various choices of weapons, abilities, armour and weapon upgrades, etc. you can enjoy in this game. 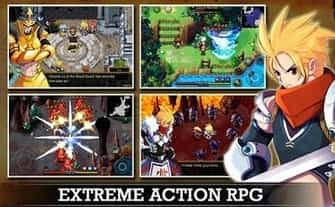 This game has a classic theme with very simple visuals. However, the game made Gamevil Inc. This will not make gamers bored quickly. Because there are 98 Quest and 152 Maps that we can use so that it will not make the players bored.

A simple and easy-to-use controller also makes players feel at home playing this game for long. You will have to face and defeat the enemy during your adventure. Surely it will be interesting and exciting for sure. 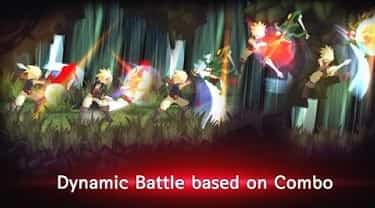 This game may have been very popular among gamers or Android users. This was evidenced by the downloader of the game Arcane Soul, which is more than 5 million downloads. Games that combine RPG and action will certainly present exciting battles that will entertain the players.

Not only that, but you can also choose 3 cool characters that are already available. Each of these characters has combos and also varying abilities in fighting. In addition, there are various types of interesting items to use that make this game even cooler. 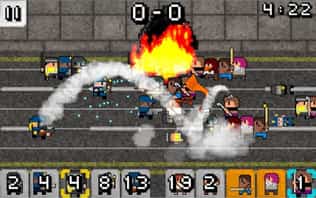 If you are looking for an offline RPG game with a lightweight size, then BitBattle is the right choice. Because this game only has a size of around 35MB. Even so, the simple graphics that are offered will also be entertaining for the players.

It turns out that the game that has quite unique graphics is also quite popular among Android gamers. Indeed, the game made by Human Pride Games is very fun to play, moreover, we are also required to devise a good strategy to penetrate the opponent’s defence. 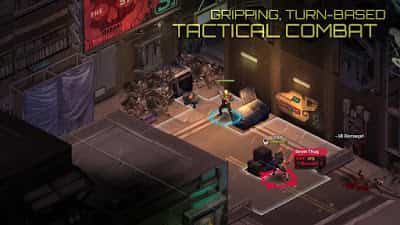 Shadowrun Returns presents an exciting and interesting playing experience, which combines RPG with action. This game is set in the suburbs of the city and slums but is full of advanced technological developments.

Stunning graphics will certainly make each player feel at home for long playing this game made by Harebrained Schemes. Like similar genre games in general, in this game, there are also 6 different classes or levels, such as Street Samurai, Mage, Shaman, and others. 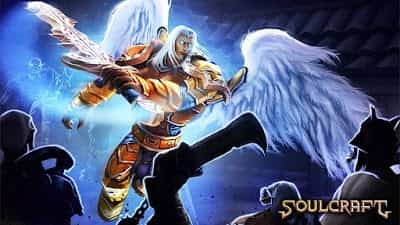 Nothing wrong if Soulcraft into the best offline RPG game. Because clearly this game is able to provide an exciting game playing experience for players. They are also free or addicted to playing this game made by MobileBits GmbH.

Games with this type of adventure itself will present various challenges that are quite difficult for players. In this RPG action game, there will be interesting stories for us to explore deeper. Quality graphics and stunning 3D visual effects make each player naturally addictive. 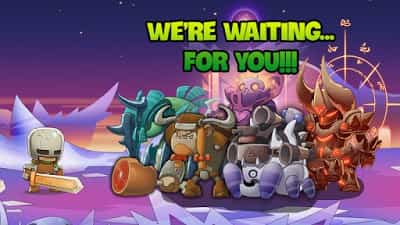 The next game is certainly no less interesting than the others, the name Legendary Warrior. In this game, you will be entertained by the battle of the legendary soldiers. Where you are fighting on a land of dark chaos and inhabited by evil monsters.

You will be assigned to fling every monster that is there to get money so you can upgrade weapons, skills and so forth. An easy and varied controller will surely make your playing experience more exciting and fun for sure.

Reaper is an offline RPG game that has a lighter size than the previous game title. Besides having a cool graphic presentation, the elements of the game story made by HEXAGE are also quite interesting so that the players don’t get bored easily.

In this game, you are required to complete a mission to save the world where you will later fight with various groups. Well, the characters you use here are also equipped with fighting skills. Interestingly, you can also choose hundreds of swords, armour, and other accessories to fight. 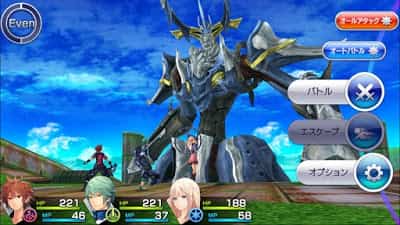 Maybe the game title Chaos Rings III is not so familiar to you, right? Yep, despite having a small number of downloads and not as popular as previous RPG games, the selling price that is relatively expensive in this game will pay off with graphic presentation and storyline in this game.

Lifting the concept of the game in Japan, this game offers a broad gameplay and 3 character choices that have different strengths. Unfortunately, this game uses Japanese which might be difficult to understand for ordinary players.

Not much different from RPG games in general, in the game Critics: The White Knights you can choose 11 different characters who have different fighting skills as well. When viewed in terms of gameplay, maybe this game is very similar to the game made by Gameloft named Dungeon Hunter 4.

Interestingly, GAMEVIL as the creator of this game allows Android 4.1 users to be able to taste this type of role-playing game. Yes, in other words, this game is relatively lightweight and can be played for Android phones with minimal RAM. 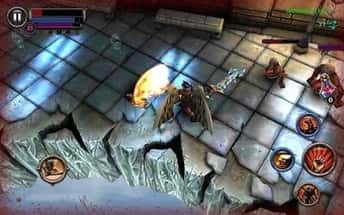 If you’re looking for an android offline RPG game that has good graphics and a lightweight size, maybe SoulCraft 2 is the right choice for you to play. This RPG game under the auspices of MobileBits GmbH is better than its predecessor.

Just like the prequel, where SoulCraft 2 still lifts the concept of RPG with a 2D camera perspective. But here the developers package it with a fresher dish, such as the addition of characters and a variety of new moves.

In his single-player adventure mode, he still continues the previous prequel where you have to stop the demon that will trigger the apocalypse. For the settings, it is set in New York, Tokyo or Moscow with such stunning graphics. Hurry up, try this one offline game, it’s free.

Well, that’s the recommendation of the best android offline RPG game 2020 which is lightweight and exciting. If you have recommendations for other similar games that are interesting to play, then don’t hesitate to share them via the comments column. Happy Gaming!