When a gamer first decides to play Deadside, he or she feels that the game’s whole premise is an easy one. It appears very similar to other games like DayZ or PUBG. Hence, it doesn’t seem to be very complicated at first glance. 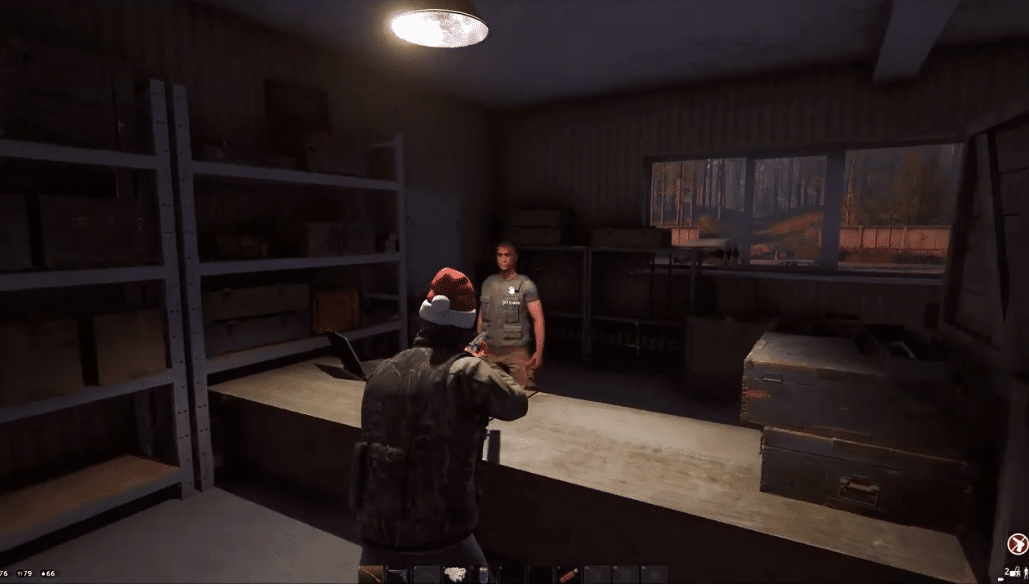 But as time passes, the gamer realizes that there is much more to the game than it looks. Moreover, it is slightly more complex than other games, and it takes longer for a new gamer to get used to. Additionally, there are numerous deadside hacks available that you can use to upscale your Deadside skills.

In this write-up, you will get to know about five ways to become a better player at Deadside.

Know where and how to loot

The main thing about the gameplay of Deadside is looting. This will help to collect many weapons and precious items. Thus, it is significant for the gamer to have knowledge of the best places to loot.

One of the common yet easiest ways to have a low-tier loot is by looking around the different towns encompassing the map. After going through all these towns, the player will have plenty of loot that will be difficult to carry.

How to Get Better Gear

Any character in Deadside is of no use without any proper gear, but thankfully, getting gear is quite easy. Military bases can be a great way to collect high-level gear, but a player will require a few decent weapons to reach the NPCs. Even with a low-damage weapon, one might manage to go and bring some more powerful end gear.

Apart from NPCs, there are many other players to combat and loot.

Safe zones are good places to purchase as well as sell things. Sometimes other players will be ready to sell you gear and get other resources in exchange. However, one of the most reliable ways of collecting gear is with the help of money, which is not very difficult to earn.

Money is a very crucial element in Deadside. You can purchase food, water, bandages, weapons, and many more items through it. Trading rare weapons will give the player a lot of money, and selling small items will sum up after some time.

Moreover, most of the weapons are very expensive, so one needs to save money for supplies. One can even choose to sell things to earn money in Deadside.

This is considered to be, so far, the easiest way to get money. Another most reliable way to get money is by finishing missions identified by the red waypoint on the map. There are many challenges in completing missions, but they will let the player earn some big loot inside. Selling unique weapons and armor will provide a lot of money too.

Missions can be the most appropriate places to conduct loot. Completing a mission can be quite daunting, but they also come with some excellent rewards. There are various difficulty levels of missions like easy, medium, hard, and epic. The quantity and quality of the loot mainly depend on the difficulty level.

If players want to have the highest tier loot in the game, they have to finish the mission. One has to keep in mind to look out for other players who aim to go for the same mission. Other players coming to take away the loot makes the task even more difficult.

Getting Food and Water

Food usually appears as canned goods that you can find all over the place in different buildings. Drinks are found in the form of sodas and are very popular, just like the food. Most of the time, it becomes quite challenging to get food while looting.

Thus, it is always advisable to get some food and drink every time one reaches a safe zone. It is preferable to purchase 2 to 3 of each, which will be helpful for you in the long journey of looting.

Deadside is partially a new game; hence, the mechanics of these games are expected to evolve over time. Moreover, remember to practice and be consistent to gain expertise in the game. If you want to see such related content, stay tuned.