The Wow Boosting service is a great way to speed up your character development in World of Warcraft and start playing this MMORPG for real! 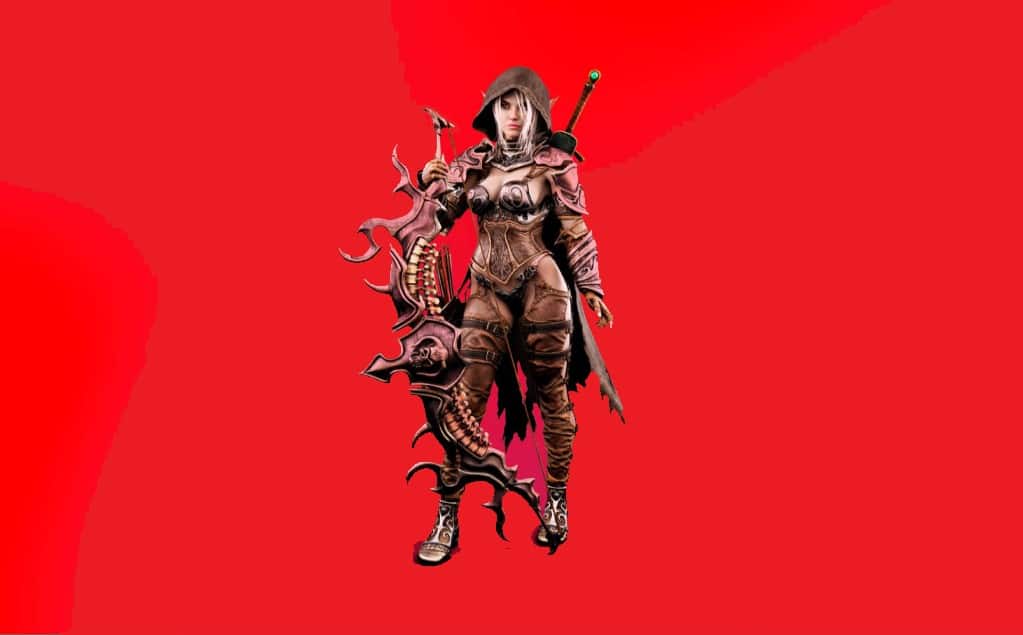 How to order boosting in World of Warcraft

WOW boosting service is a phrase that comes up regularly on the Internet. What is it and why are so many people interested in buying services from professional gamers?

World of Warcraft is an MMORPG. This is a fantasy-style virtual world where orcs, humans, gnomes, and other creatures are constantly at war with demons and monsters. Millions of players around the world, intense political negotiations, epic battles, and WoW raid carries make this game one of the most successful in the genre, but to get to the most interesting content, you need to properly “boost”.

The average time to reach the maximum level in WoW Classic – the second most popular iteration of the game at the moment – is about 8 days, including playing at least 6-8 hours a day. It’s just to just get to that stage of the game where most of the content is just available.

Additionally, you will need to “farm” the dungeons to find high-quality weapons, armor, and accessories. Some of them are critical for the further game, fights against other players, and participation in large game events. Full “boosting” of one character can take several weeks, and if the player does not understand all the nuances of passing dungeons, then several months.

On the other hand, pros reach max levels incredibly fast. For example, after the release of World of Warcraft Shadowlands, several records:

Only the very best achieve such results, but the help of even just an experienced player can significantly reduce the time required to reach the highest level in the game or go through the dungeons with high efficiency and the possibility of obtaining all the necessary items.

Most services work on the principle of booking places in raids. The customer’s character is taken to the “party”, which is sent to clear a high-level dungeon.

The group contains all the necessary classes of fighters for a quick sweep. In this case, the customer can control his character himself or entrust him to one of the “guides”.

The service itself is not a violation of the rules of the game, but it is forbidden to transfer your character, and therefore you should place an order with known precautions.

The WoW boost service is not only a character boost to quickly gain levels and experience, but also the ability to accelerate the collection of weapons and armor, which can only be “knocked out” from bosses in dungeons.

It is very difficult to find a group of experienced players for yourself and at the same time do everything in a couple of attempts without turning to professionals.

There is another reason to order boosting in a WoW game: the difference in classes. Some classes require more time to build up, which is especially felt in a solo game.

For example, warriors are slow, do not have AoE attacks, and generally swing much slower than other classes (the same hunter and warlock do it faster thanks to pets). Those who want to play as paladins and warriors should consider ordering a boost!