Proxies are tools that serve as intermediaries between computers and servers. While many people are familiar with forwarding proxies and what they do, not many people know their counterpart, the reverse proxy.

Forward proxies are intermediaries that intercept requests from computers, modifies them before forwarding them to the target servers. It does this to conceal both the client’s internet protocol (IP) and location. 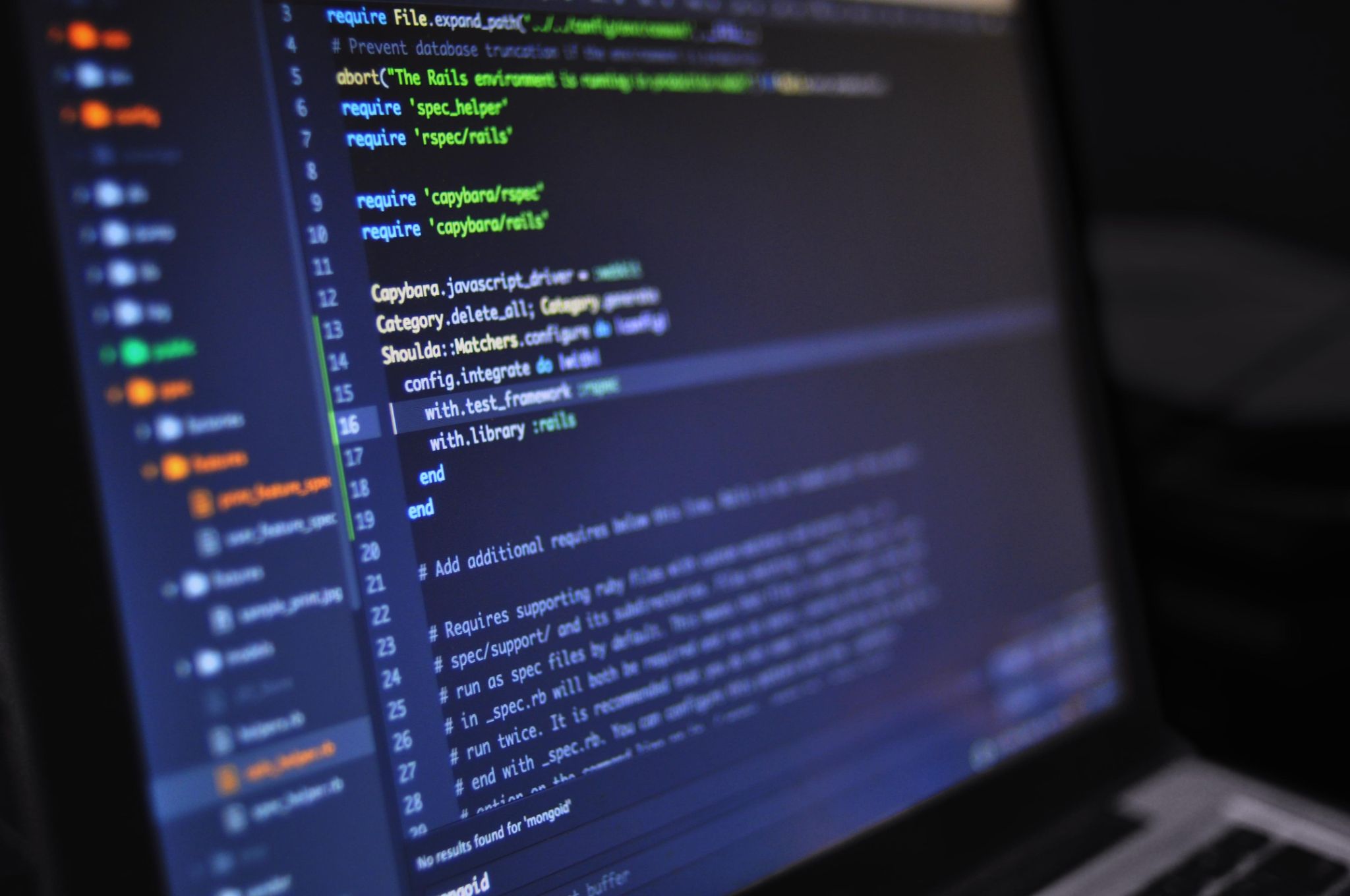 A reverse proxy does the opposite by sitting in front of the webserver and intercepting requests from clients, and ensuring that clients do not interact directly with the server. There are so many benefits for such arrangements ranging from server protection to improved server performance and flexibility.

Hence, these servers differ, and we will shortly see the difference between reverse proxy vs forward proxy.

What is a reverse proxy?

A reverse proxy is defined as a type of tool or server behind a network’s firewall, intercepting incoming requests from the web. They receive these requests, compress them and then direct them to the appropriate servers.

Compressing requests is important to increase speed and allow for a smoother flow of traffic between the machines. Reverse proxies handle encryption of data as well, which is necessary to reduce server load.

The ultimate goal of a reverse server is to provide web servers with extra security and protection. It achieves this by providing a point where all traffic can be inspected, reviewed, and even modified.

Web servers can use reverse proxies to conceal their identities the same computers use forward servers to hide their online identities.

What are reverse proxies used for?

Reverse proxies can benefit businesses in several ways and are used for the following:

Reverse proxies are usually positioned to capture incoming requests and handle them securely.  They offer an extra layer of security by providing businesses where they can monitor what type of traffic is reaching their server.

Besides, by standing between the web and a server, the reverse proxy becomes the first defense shield shielding the network server from any attacks.

Together, this helps to relieve the server itself of a lot of contents and load. This form of work reduction is enough to increase web capabilities and increase its dynamic content rendering power. This can translate into better website performance, greater network efficiency, and improved processing speed.

There are millions of users trying to access certain information from the internet every minute. And sometimes, a large number of these users may be trying to access the same data. This is what we generally call incoming traffic.

When a single server is allowed to deal with more traffic than it can naturally handle, it could fry and crash.

To mitigate this, reverse proxies are sometimes configured to accept incoming traffics then spread them equally to different servers. This even allocation of traffic helps to ensure load balancing and prevent instances of frequent server breakdowns. It also increases the chances of the network running smoother and faster.

Secure socket layers (SSL) encryptions help shift between encrypted and unencrypted clients’ requests. And in most cases, reverse proxies are configured to handle this type of encryption so that incoming requests are decrypted and then passed unencrypted to the web servers.

This offers a website loads of benefits, from eliminating the need to install SSL termination certificates to providing the website servers with just one configuration point for handling both SSL and transport layer security (TLS). This intelligent way of request decryption also means a high reduction in how traffic is processed.

The difference between reverse proxy vs forward proxy

The two significant differences between reverse proxy vs forward proxy are in their positioning and their usage.

A forward proxy is positioned in front of a computer to serve as a middleman between the computer and the internet. A reverse proxy is positioned just before the webserver to intercept and stop computers from interacting directly with the server. The benefits of this have been described above.

The difference between reverse proxy vs forward proxy exists, however very subtle, and it is still very important to know them.

They both offer several practical benefits, but choosing which of them to use should be entirely based on where you need your proxy positioned and what you intend to use it for.