LG V30 (Any new buzz?): The South Korean Multinational tech conglomerate, LG, has got special plans when we are considering the much-anticipated device, LG V30. Not even one year has it undergone with the LG V20; serious ‘V’ series fans are hoping to get their hands on its successor, the LG V30. No doubt with LG V20, fans were offered with notable OHD display; a Removable battery; Audio chops; and impressively the list go on and on. 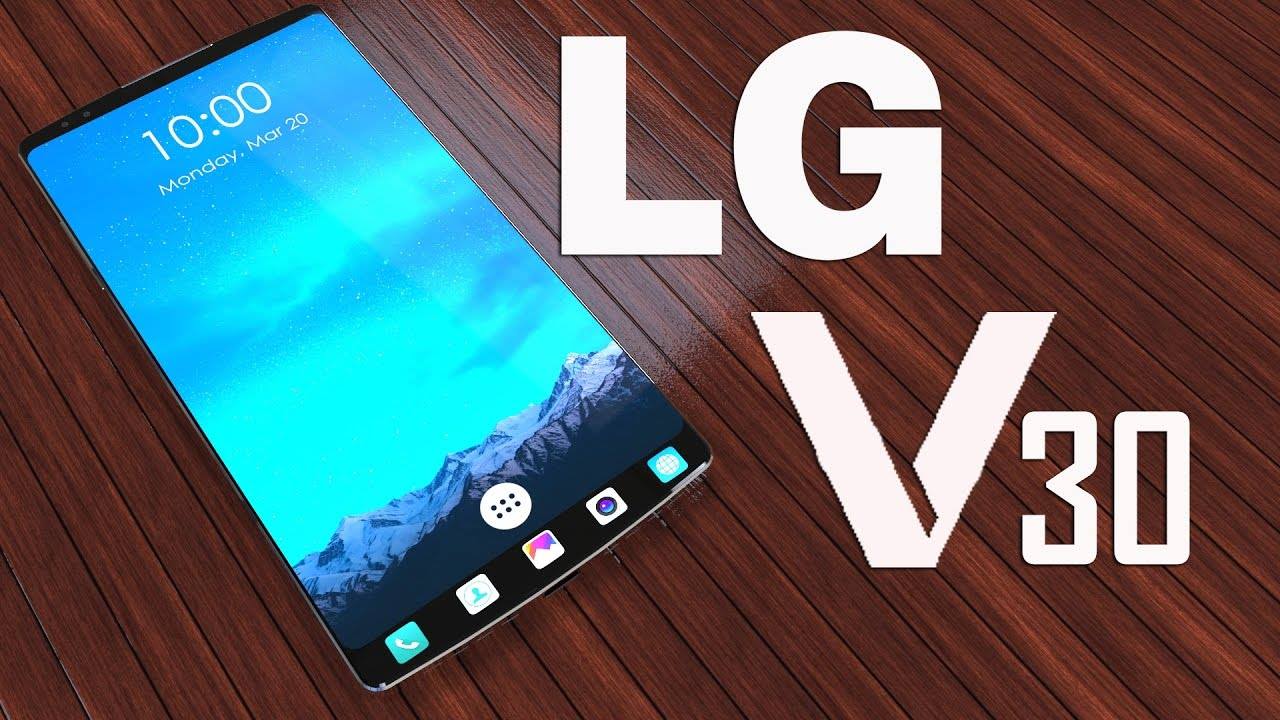 LG V30 Key Specs (Confirmed?): LG V30 has been a much-speculated device even before its development. So folks can likely expect the device to get rolled out with hosts of new and trendy features. Check below some of them.

To talk about the features the camera comes first as it is going to be the highlight of the coming series.

You may Also Like: 8 tips that make Android smartphones faster

Apart from that we got some other interesting things too!

But what would LG V30 sport? Well, this is not just our question, but serious fans and tech enthusiasts are in the hope to witness something remarkable from the flagship smartphone. With feasible anticipations, LG V30 has been rumored to get launched this year. But much to our surprise only a month or two is left for it to get unveiled at the IFA Berlin. Well, that’s what speculations gather us to note! Specifically, LG V30 is going to roll out by the end of August 2017. If t all the developers launch the flagship phone at IFA Berlin, then it would be for the first time for ‘V’ series to visit the prestigious event and get launched then and there.

We can surely witness the LG V30 smartphone come up with a deluge of premium features. And the developers of the company are definitely going to make the upcoming device much powerful than the LG V20. There could be a lot of rework done for some of the features as well. Therefore, the upcoming smartphone in the ‘V’ series developed by LG is quite awaited.