But you might be scared about getting such a camera because of how expensive many of them go for. This article introduces you to quality yet cheap options for Wi-Fi compatible security cameras for your smartphone. Ready for this ride?

Here are the benefits of installing a CCTV camera:

The benefits of installing CCTV cameras in the home environment are:

For those of you who have complaints about the problems above, maybe installing a CCTV camera will be one step of repair as well as solving the problem for you. 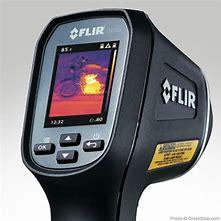 So what exactly is an infrared camera? This type of camera has infrared LEDs that light up in the very little amount of light, as soon as your sensor identifies the minimum amount of light needed for a pretty clear image. They are usually quite cost-effective too! 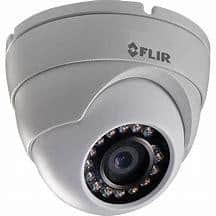 The IP camera is a pretty modern form of a security camera, and you find IP technology functioning in different models of these security cameras; such as a bullet, speed, and dome cameras.

With IP enabled cameras, there’s the presence of an internal server through which images can be directly sent to the internet (the camera automatically generates an IP address!). IP cameras could either be wired or wireless, but the wired IP cameras are noted to produce images of higher resolution and megapixel quality.

Therefore, if you need to watch your home from any location at all, an independent Wi-Fi remote surveillance camera e.g. an IP camera is helpful, as, through it, videos can be live-streamed to your smartphone. As a matter of fact, if any funny movement is noted, alarms would be set off. The camera also gives a really excellent night vision. 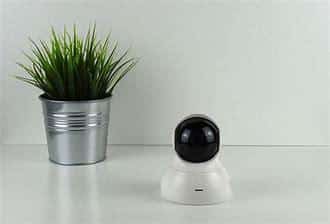 The dome camera is super creative in its outlook…it’s basically a camera inside a dome. It is usually installed either on the wall or ceiling; and can be carefully kept in a discreet place, monitoring all that’s going on.  It also has superb image quality!

Super tip: When purchasing a dome camera, find out if it has IP66;  a protection index which allows it to be installed in the rain. 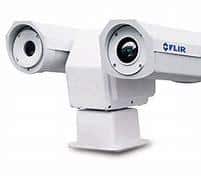 This model of a security camera is the most widely used in the market, perhaps due to the varied appearance of this type of security camera. Since most of them have the IP66 protection index, it means they can be installed externally. 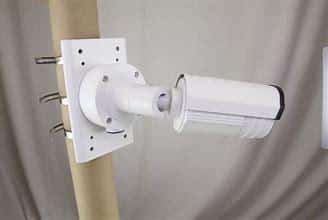 Thermal cameras used to be anything but cheap. Thankfully, this pattern has changed over the years, and we now see lots of smaller, cheaper thermal cameras- which have still maintained their quality. Genius!

Some examples of these top-quality thermal cameras that go for really cool prices are FLIR cameras. For instance, FLIR, a top thermal imaging company that has seen to the fact that cheap thermal cameras are becoming more common; has recently launched three different cameras below the $500 price mark.

Of notable importance is the FLIR one, which is made for use with either an iOS or Android device; allowing you to get awesome images with a pretty easy user interface.

Through your phone or tablet’s charging port, you can easily connect the FLIR one to your device, enabling images to be easily displayed on your screen. Such a device has a thermal resolution of 80×60 pixels, combining the thermal sensor with a visible light camera that helps provide detailed images; further enabling you to observe the variation in temperature (ranging from -20°C to 120°C).

Getting a Wi-Fi compatible security camera shouldn’t be such a difficult task, as you’ve seen from this well-curated article. So what’s stopping you? Absolutely nothing.

Get yourself a cheap, quality Wi-Fi compatible camera from one of the above groups mentioned in this article, and enjoy the peace of mind that comes from knowing what’s going on at home- from wherever you are in the world!

Joyoshare UltFix: The Ultimate Solution for any iPhone issues

Best And Latest Tablets in India For Every Budget 2021

Oxtrys: The Best and Powerful and Quality VPS Hosting