Galaxy S9 What’s the Story So far: Galaxy S8 was fair enough device in convincing every ‘S’ series fan. Not even a couple of days have passed since Samsung hit shelves with its Galaxy S8 and S8+, fans haven’t stopped speculating about its successor. The two flagship devices were officially announced on the 29th of March, yet their general availability got started from one month after, specifically on the 28th of April. It’s the month of June, and Galaxy S9 is currently under anticipation. 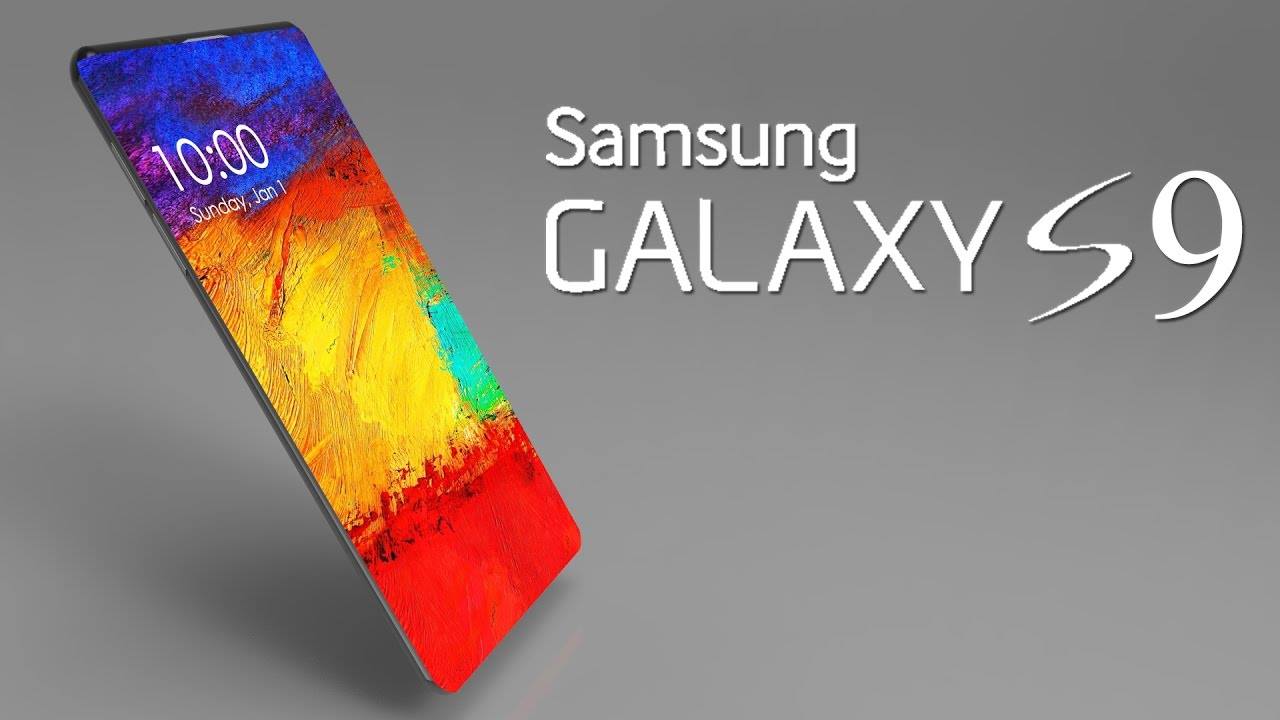 Samsung Galaxy S9 Key Specs: Tech pundits have already witnessed a bunch of speculations, but what we know so far is what we are presenting right here in this article. So, presenting you what has been speculated to be under the hood (including a detailed Galaxy S9 Specs) of this upcoming flagship phablet.

Galaxy S9 Competitors: Samsung has always satisfied its loyal users. Now with the unveiling of Samsung Galaxy S9, it’d be a tough competitor of Sony Xperia XZ Premium pegged up with a price of 59,928 in India. Even Galaxy S8 + gives a crucial competition to its successor, S9. The list of competitors is incomplete if we don’t mention two other names, the Apple iPhone 7 Plus alongside the Blackberry Porsche Design P9983.

Galaxy S9 Release Date: The next flagship phablet of Samsung in the name of Galaxy S9 is expected to debut into two versions, one is Samsung Galaxy S9, and other is S9 Plus. Expected release date of this phablet is supposed to be by the end of this year, i.e. 2017.

With other rumors, we can’t go parallel as few say the device is nowhere releasing in 2017. For more details, we need to keep an eye on the Internet. 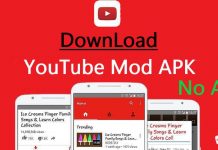 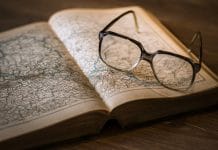 Succeed as an Online Student: Tips to Get a Degree Online 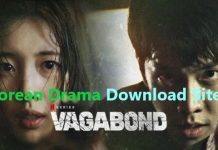