With both escapism and a post-apocalyptic future in its sights, a list of new Fallout 5 features is expected to make the entry from the house of Bethesda Softworks one of the best ones. Bethesda is a game publisher traditionally known for delivering good games with great features.

Now, we were already expecting that Bethesda would probably announce the introduction of the new game at the E3 2017, which took place in the third week of June. 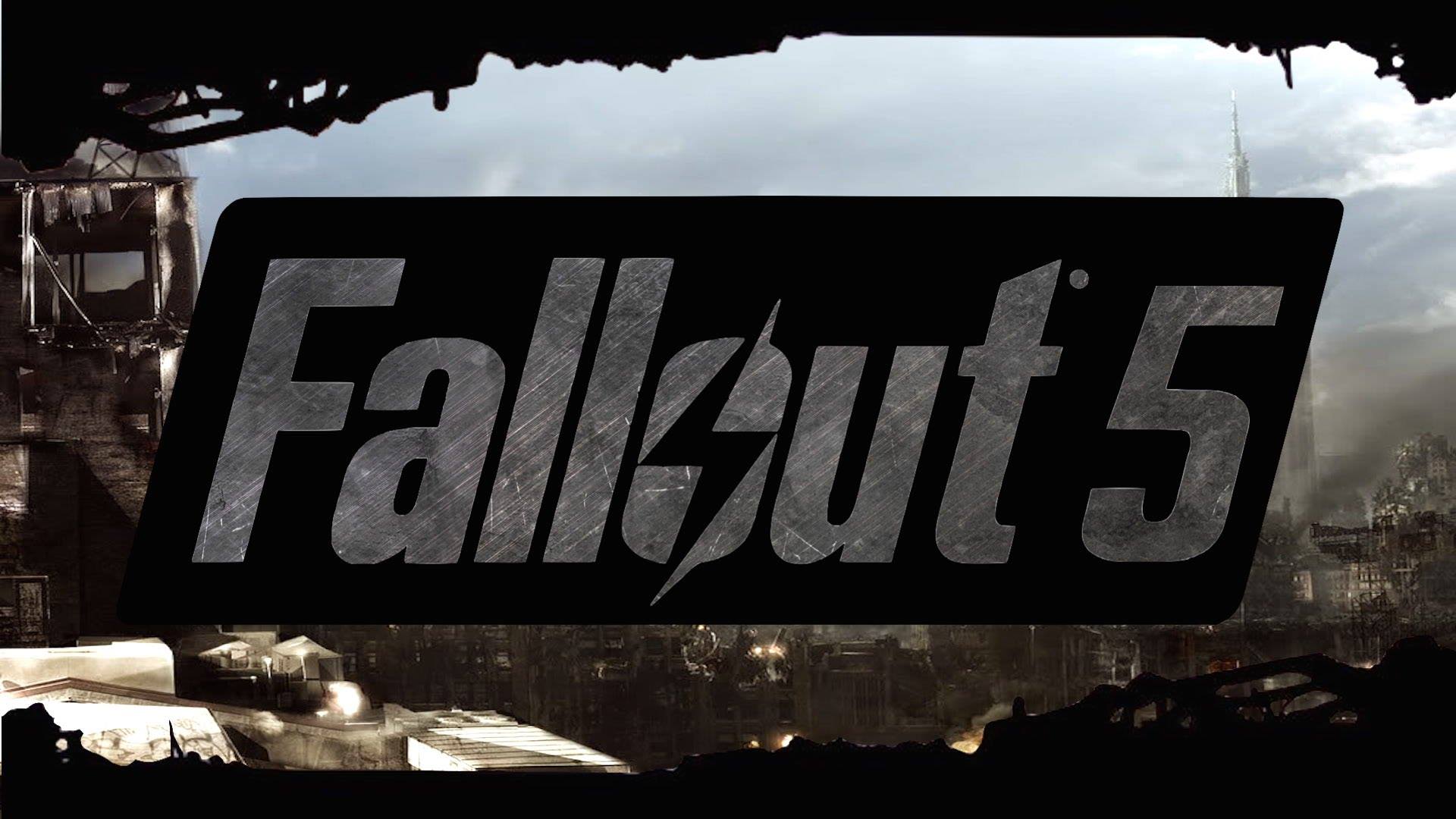 But we were disappointed, for there was no word. So, in order to keep up the tension as far as the release date of Fallout 5 is concerned, we have made a wish-list of the top 4 features the newest entry to the series must carry in order to be worthy of its predecessors. Note that the list has been arranged in ascending order of preference.

1. It should have a lot more background about Pre-War America: As we already know, the Fallout series of games have their background in the 1950’s America, after the war ended. It is also a parody of all the telltale signs of that specific generation.

Interestingly, if the new Fallout 5 game does stay true to its roots of post-apocalyptic ruins, it should have a solid background in facts. And the real world is the place to look for it.

2. More ways of travel: Ideally, the new Fallout 5 list should have a lot more ways to travel than the already existing ones. The previous game had the newly introduced transport mode of the Brotherhood Vertibirds, which is faster than walking or running.

Remember that the Vertibirds are huge structures as well, a feature which is welcome as well. Also, they will be able to carry a lot more people than other more established modes of transport.

Know More: iOS 11 Theme: How to Activate The Dark Mode in iOS 11

Besides building settlements for the displaced, side quests are another method to ensure that the unique nature of the quests is never quite lost. Truly, in case Bethesda Softworks decides to up the ante as far as Fallout 5 features are concerned, it should hold up the number of side quests.

4. Let the player know what is going on outside the US: Besides the US, the other great powers in the game’s plot are China, the Soviet Union, and Europe. But we do not know how these countries are. A bit more information would not hurt in the Fallout 5 game.

When the new game does arrive, it will probably be one of the strongest entries in the franchise. Also, there is no still no clear idea of what the WWE 2K18 Features will be. Should these new features ship, it will easily be a game to remember. 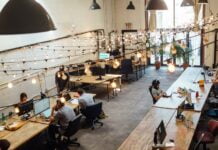 How Has Technology Changed How Businesses Attract Customers 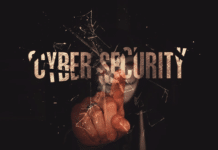 Correcting a Weak Security Posture is a Continuous Process 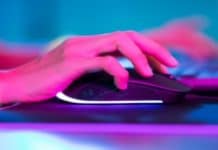 How To Make a Mobile Game: 6 Steps to Success